It’s always a treat to step foot into a home once occupied by an American President.  The Hermitage is one of the best maintained and most visited of such landmarks.   Not far from downtown Nashville, TN.  the mansion built back in 1819 sits on a massive spread of land – over 1,000 acres of beautiful scenery.

There’s an audio tour of the grounds including the mansion and museum with family artifacts.  I’ve visited The Hermitage at least three times – the first tour,  I took the time to listen to all of the history and trivia through the headphones.  On other visits – I blew through the museum to get straight to the mansion and to walk the grounds.   A tour guide, decked out in era appropriate clothing (or at least I hope they aren’t wearing their normal clothes)  greets you at the front of the Jackson residence.

If you follow my travels regularly, you know how annoyed I get at “no camera” policies.  Generally, they are just downright stupid.   So if The Hermitage falls short – it’s on their camera policy.  They don’t allow them inside the mansion.  (As if a snapshot floating around Facebook, Twitter or Instagram would do anything BUT bring new interest and new visitors. Abraham Lincoln’s home  by contrast, does allow photos inside.)

The grounds behind the mansion are especially beautiful and well taken care of.  There are walking paths that provide a very serene experience.  Carriages pulled by horses really make you feel as though you’re back in time.

There are several small buildings built for and used to house slaves working the land during those days.  While interesting to witness up close, it’s heartbreaking to see how tiny and confined they were.  The audio portion of the self guided tour provides a good amount of detail about what the slaves did on the property, how they were treated and how they lived.

Lastly, the final resting place of President Andrew Jackson sits just to the right of the mansion.  Nice enough, but very modest by comparison to many other U.S. Presidents. The surrounding garden is very nice.

Overall, it’s a great place to visit during warm months and especially in the Fall when the colors are changing.  It’s about $20 a person to get in – some discounts for groups are available.

Just for God sakes, don’t let the old ladies in 19th century clothing catch you taking a damn photo inside the house! 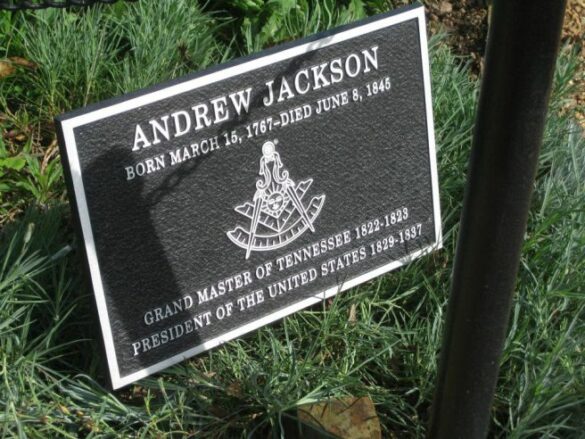 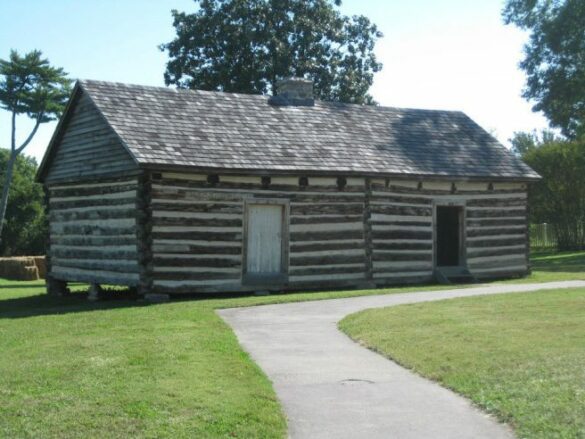 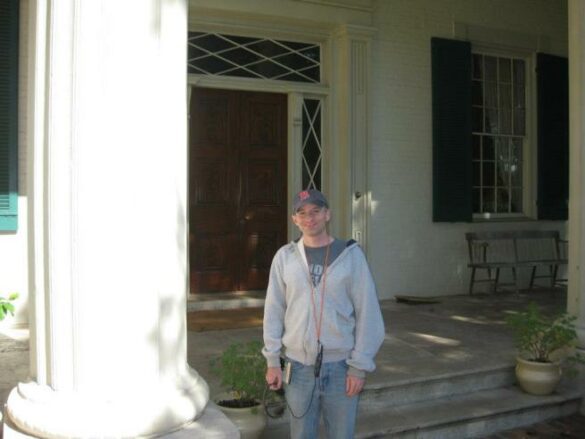 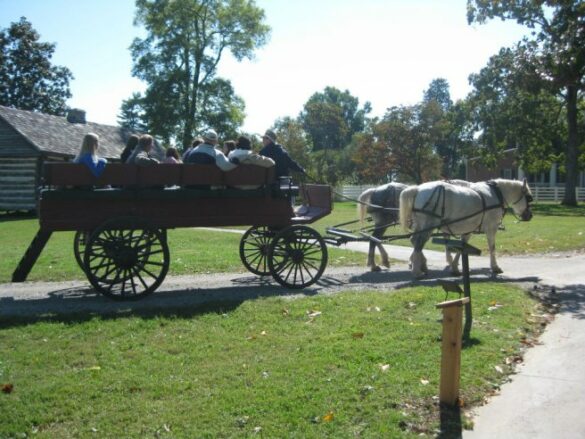 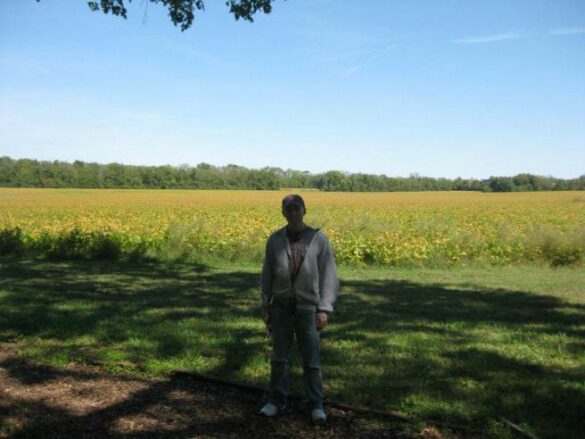 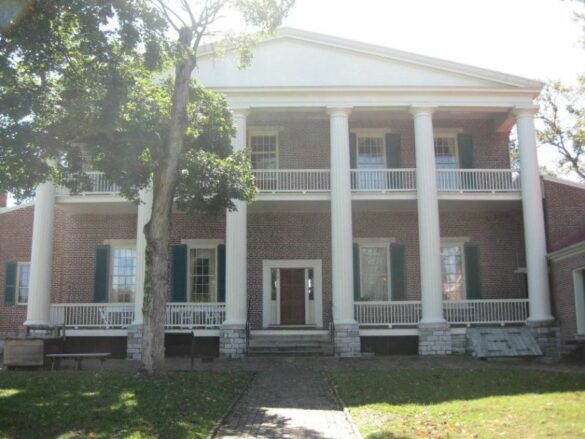 Front side of The Hermitage 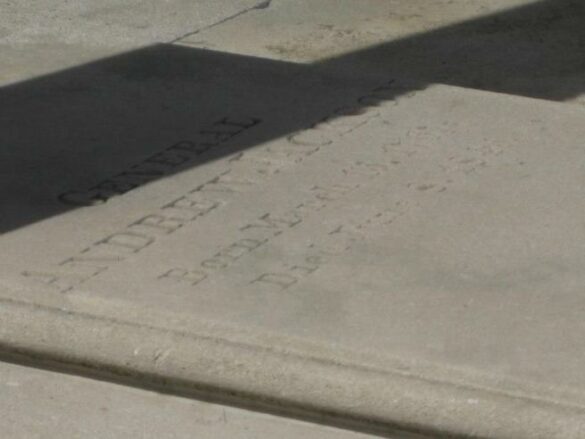 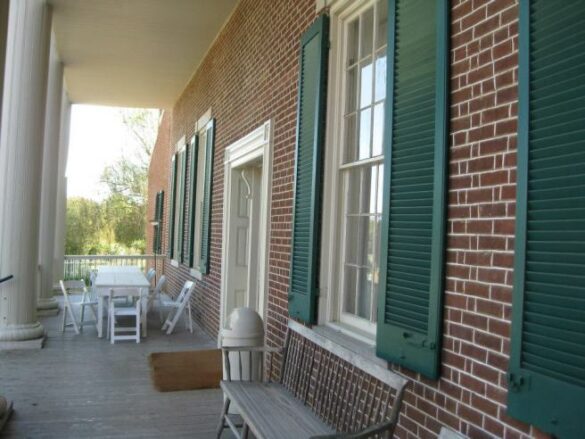 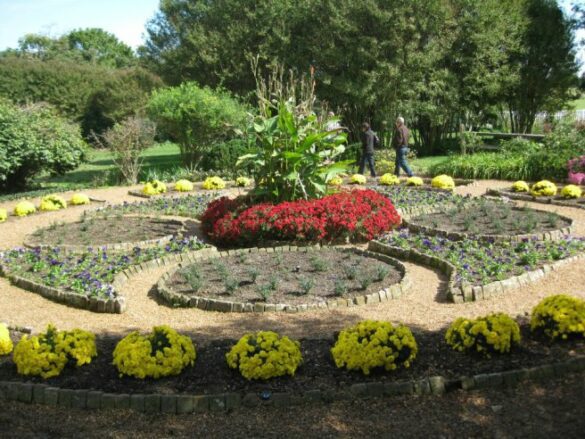 Seeing A Taping Of The Price Is Right