REDISCOVER AMERICA
Road Trip To San Antonio, Texas
Finding The American Dream – Why I Wrote...
This is the Covered Bridge Capitol of the...
This Is The Most Beautiful Drive In America
Covington Georgia is the Hollywood of the South
Columbia: A Gateway To South Carolina
Tennessee’s Country Music Passport
Petit Jean State Park in Arkansas
Quincy, Illinois – An Authentic River Town
Things To Do In Little Rock Today

“Traveling across America and telling the stories of great people and places is the thrill of a lifetime” says Bill Clevlen. 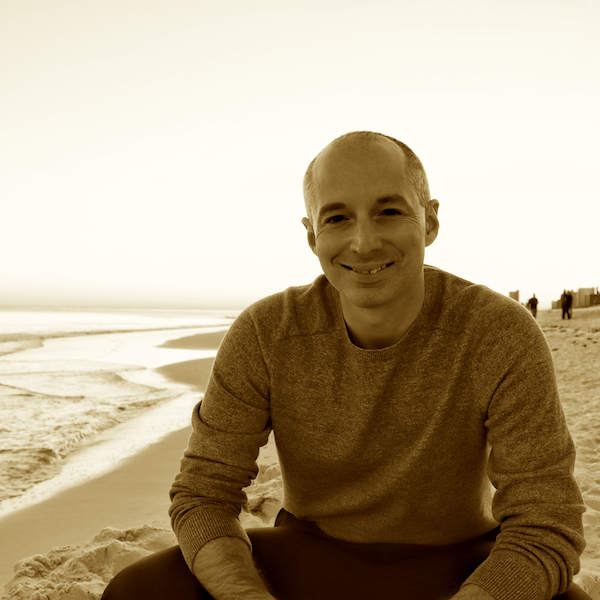 “Bill On The Road” was born in 2013 after becoming fed up with so many negative stories, focusing on bad things about cities and states – instead of highlighting the positives.

Clevlen started in broadcasting at the age of 20 while hosting a daily comedy segment on the most listened to radio show in St. Louis, Missouri – Frank O Pinion & The Large Morning Show in the Afternoon.  He’s worked for a local television station, been a “soft rock” radio announcer, and co-host/announcer of the Mid-America Emmy Awards.

Currently, Bill shares road trip stories on radio and television stations across the U.S.   You can hear Bill nationally on SiriusXM satellite radio as well as several syndicated travel programs.  He is the author of four travel books, including the popular travel guide – 100 Things To Do In America Before You Die. His latest book is called Finding The American Dream. He’s also a frequent guest speaker for conferences and travel organizations.

In his spare time, he enjoys playing Pickleball and watching comedy shows like The Office and Family Guy. 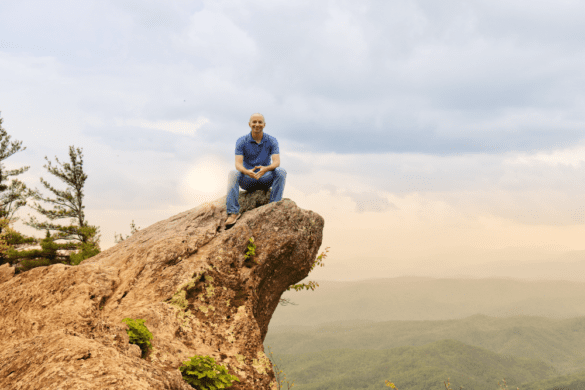 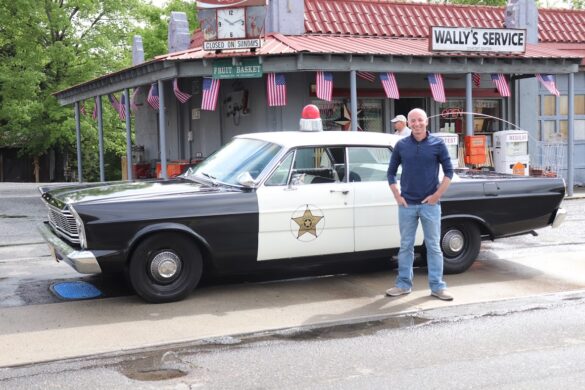 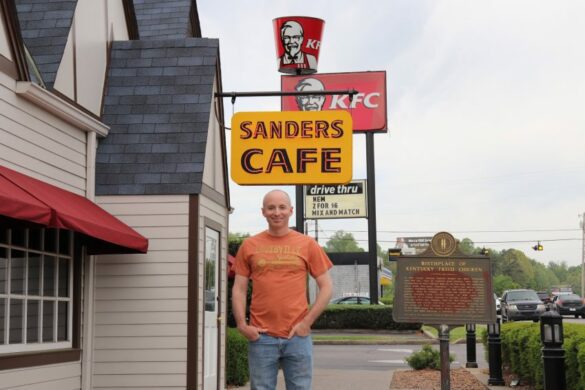 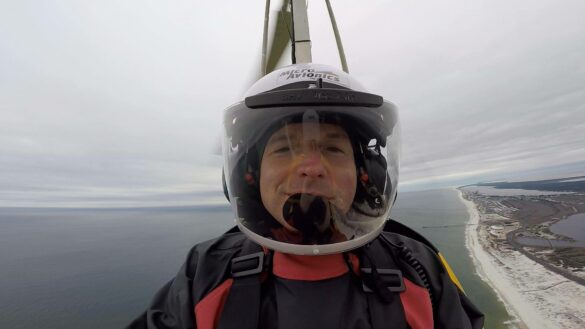 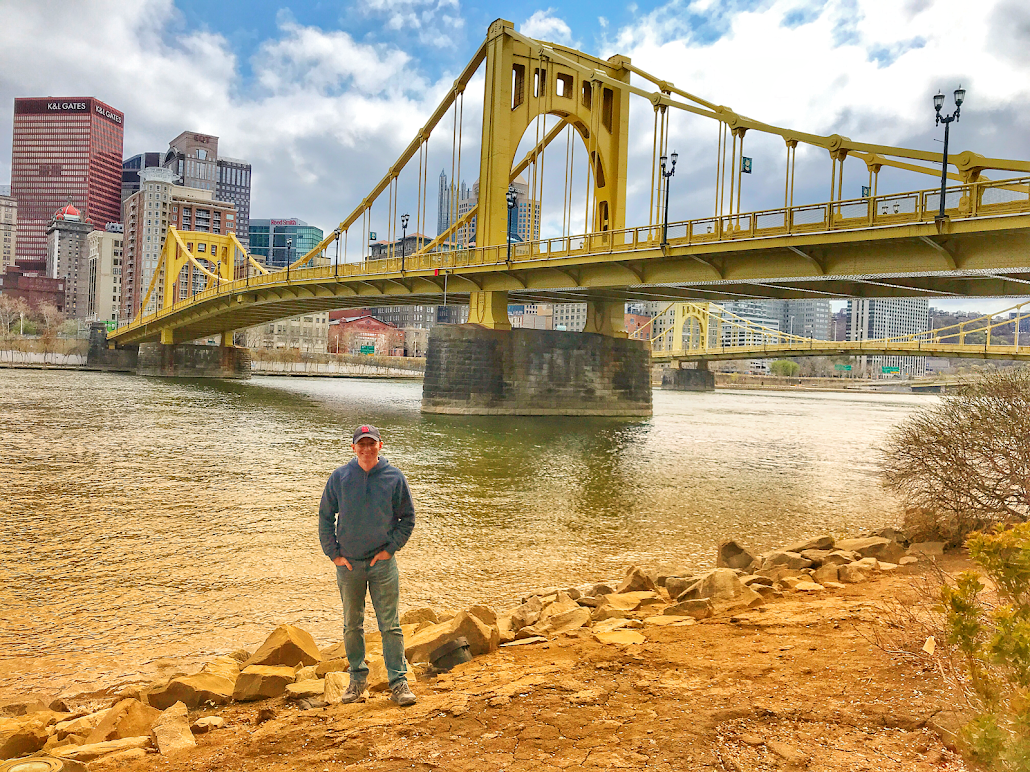 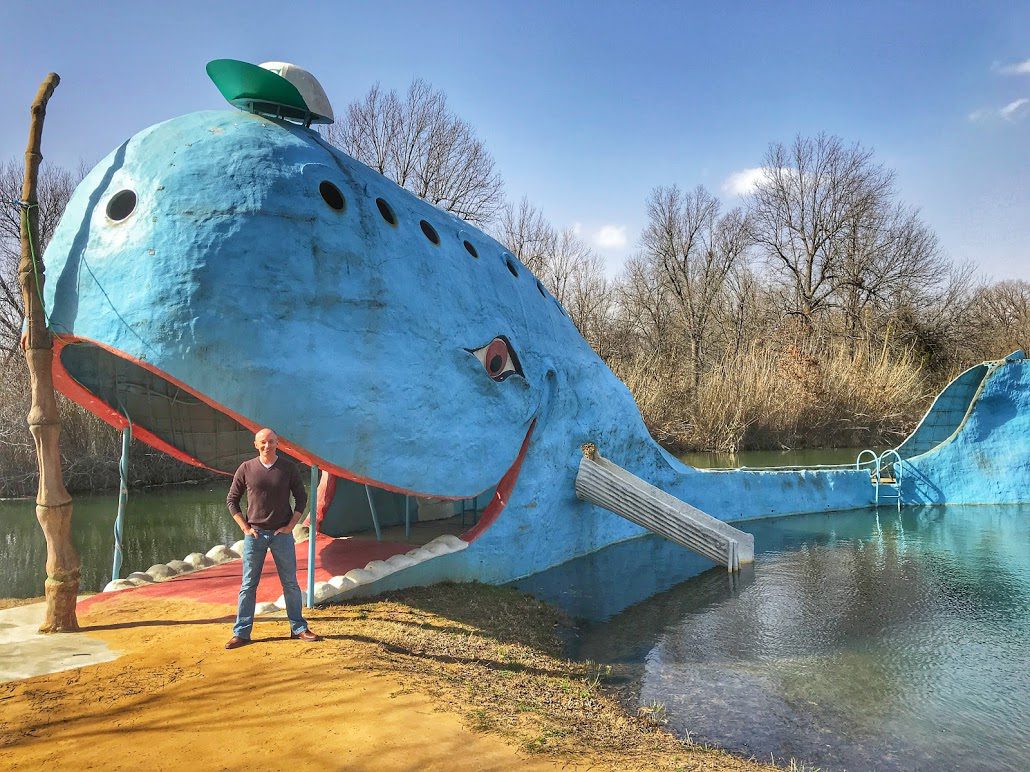 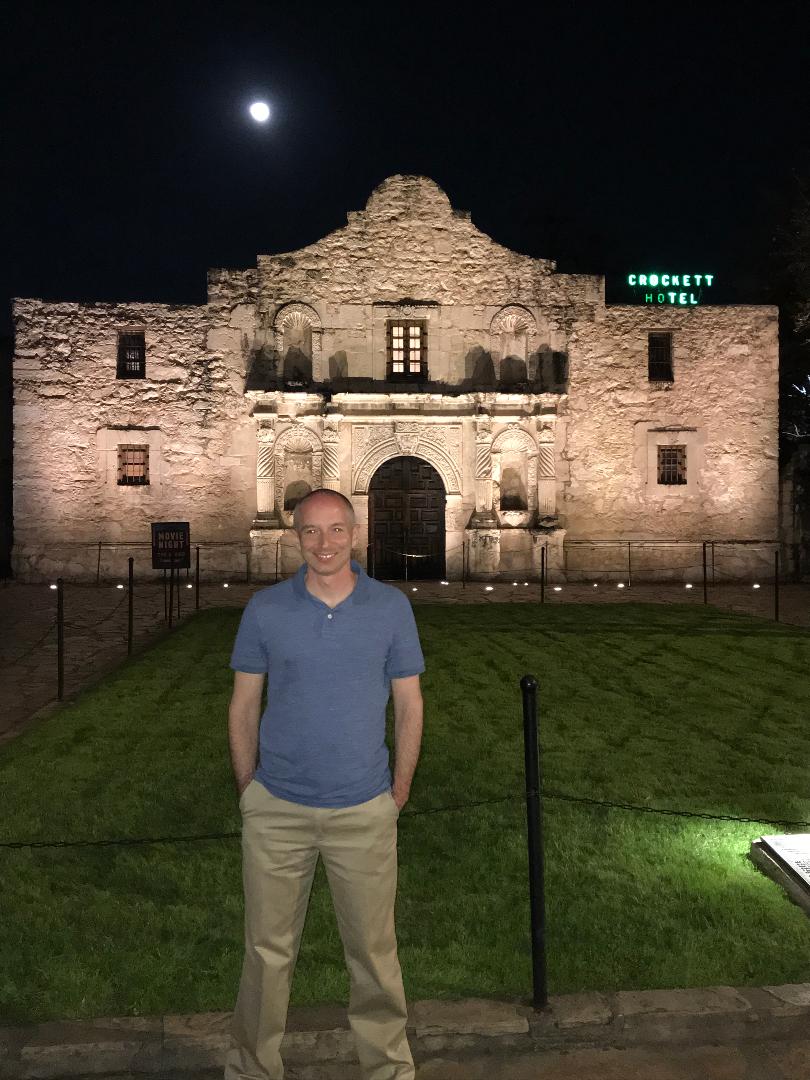 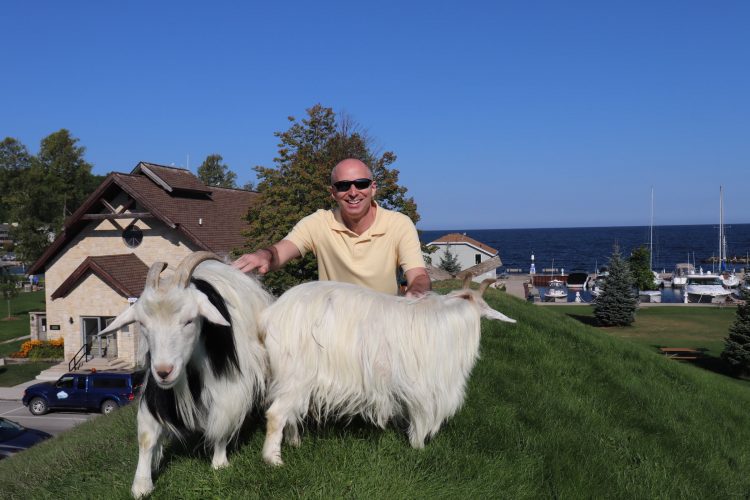 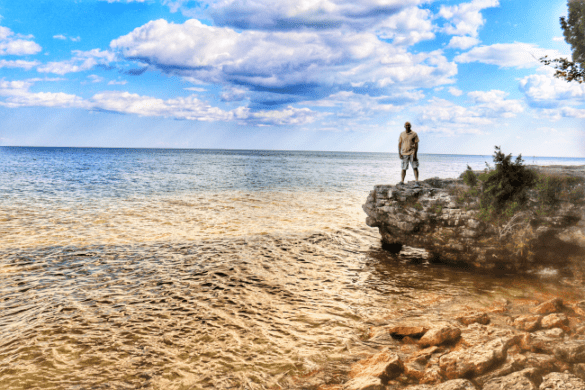