Morgan’s Wonderland in San Antonio, Texas had only been open for a few hours when I first met the theme park’s General Manager, Ron Morander.  Mr. Morander, a former baseball player with an infectious, positive personality seemed to take a few opening day glitches in stride.    After all, it’s easy to put things in perspective when you are surrounded by individuals who  despite any special needs they may have – are a constant source of inspiration.

The theme park, which is the first of its kind, opened in 2010 and is completely “accessible”.   In other words, every single attraction on the property can be used by anyone in a wheel chair.  Of course, at first I just assumed that meant children or young adults.  Nope.  On this particular day, the park was actually full of senior citizens who were enjoying rides on a merry go round, train,  and Ferris wheel – all while safely using their wheel chairs. That’s not to say the amusement park is exclusively for visitors in wheel chairs – quite the opposite.  In fact, the place acts as a teaching tool for guests of all abilities to be around one another, hopefully instilling the notion that every person should be treated equal.  Or, at least that’s the hope.

Gordon Hartman, a former home builder from San Antonio is the mastermind behind Morgan’s Wonderland.   His daughter (Morgan) deals with cognitive and physical challenges and wanted to help people who face the same hurdles.  You can read his family’s entire story and mission on their website.

The most impressive part of the property is the water park, which won’t open until later in the year despite the warm Texas sun beating down on us in early March.

Each component of the water park was carefully tested, and continues to be tweaked so that every guest, mobility issue or not, can get in on the fun of giant water buckets or splash pads.   Buttons are strategically placed, special wheel chairs have been designed and just about every contraption and accessory you can think of is ready to go at a moments notice to make sure each person has what they need. 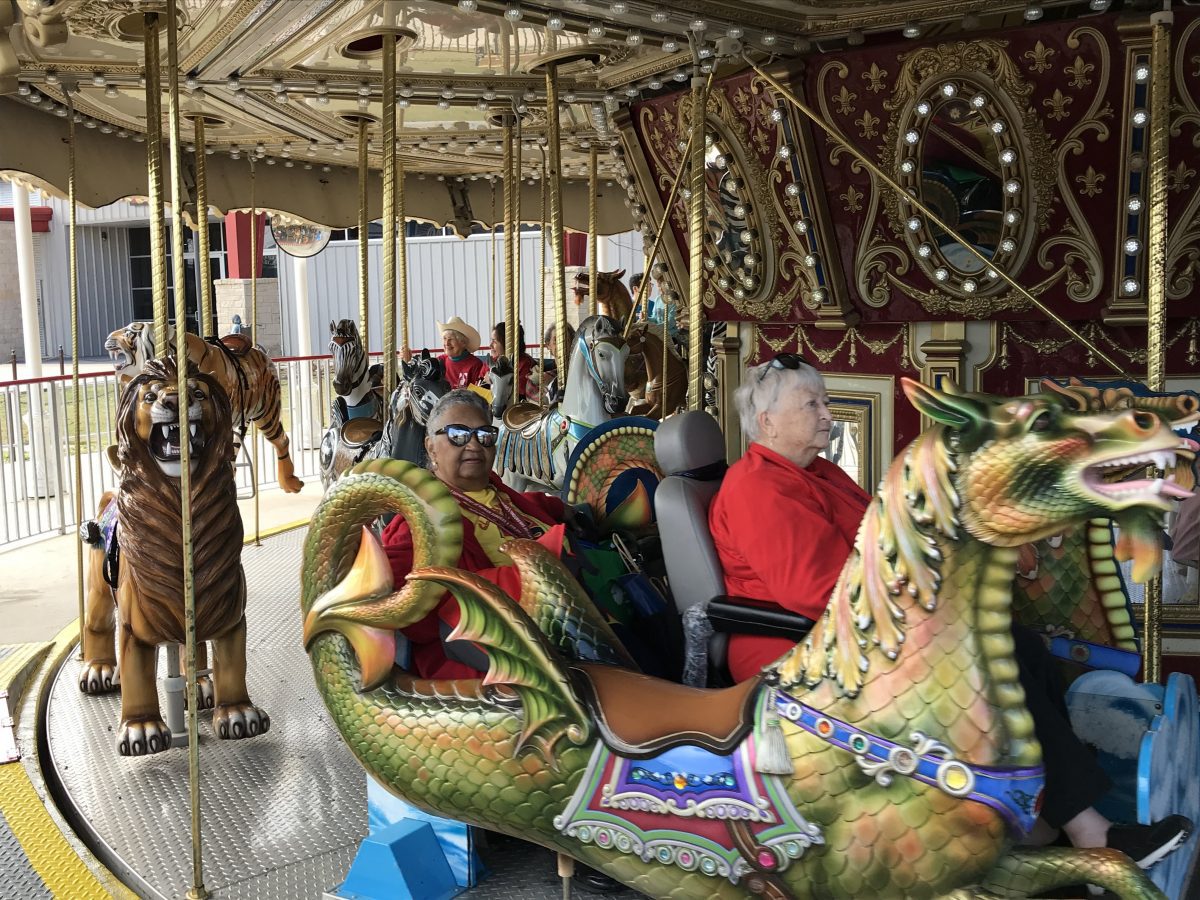 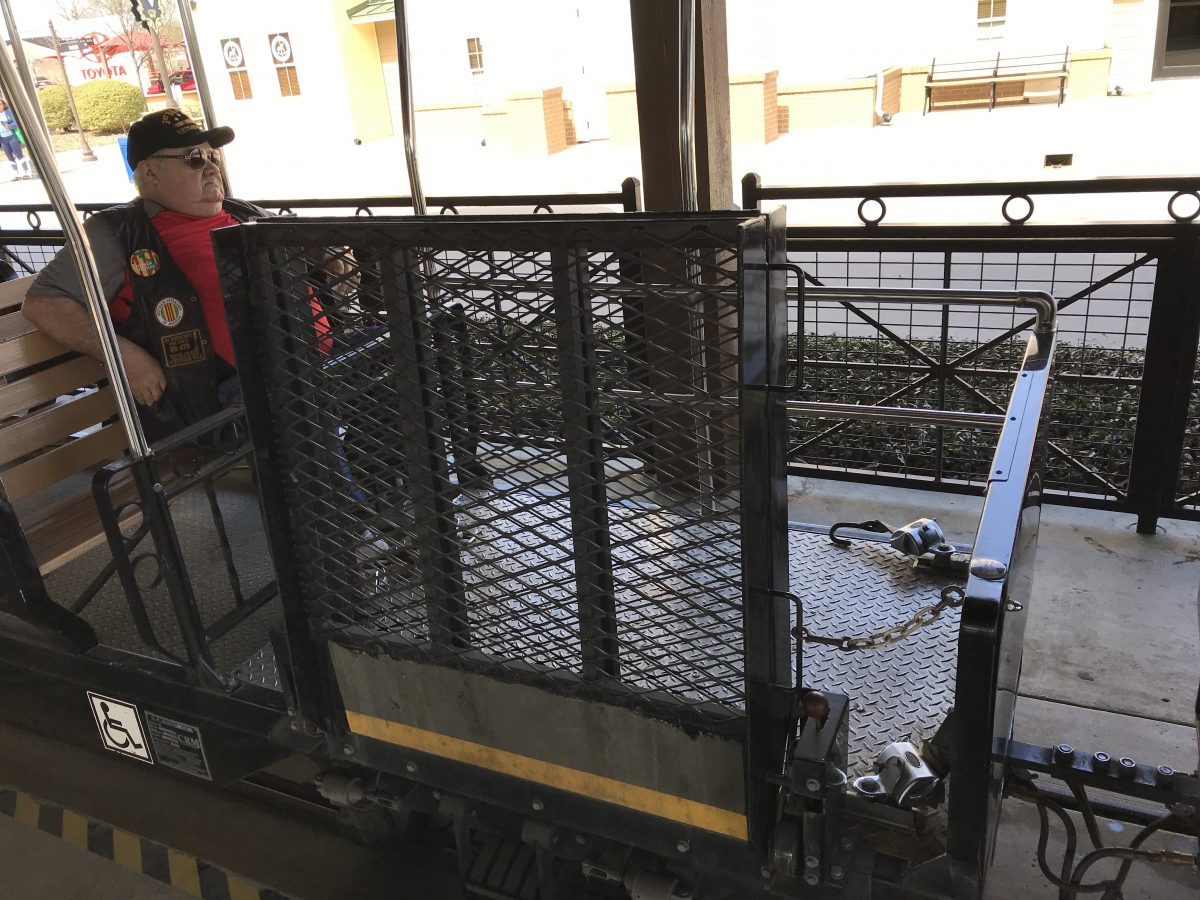 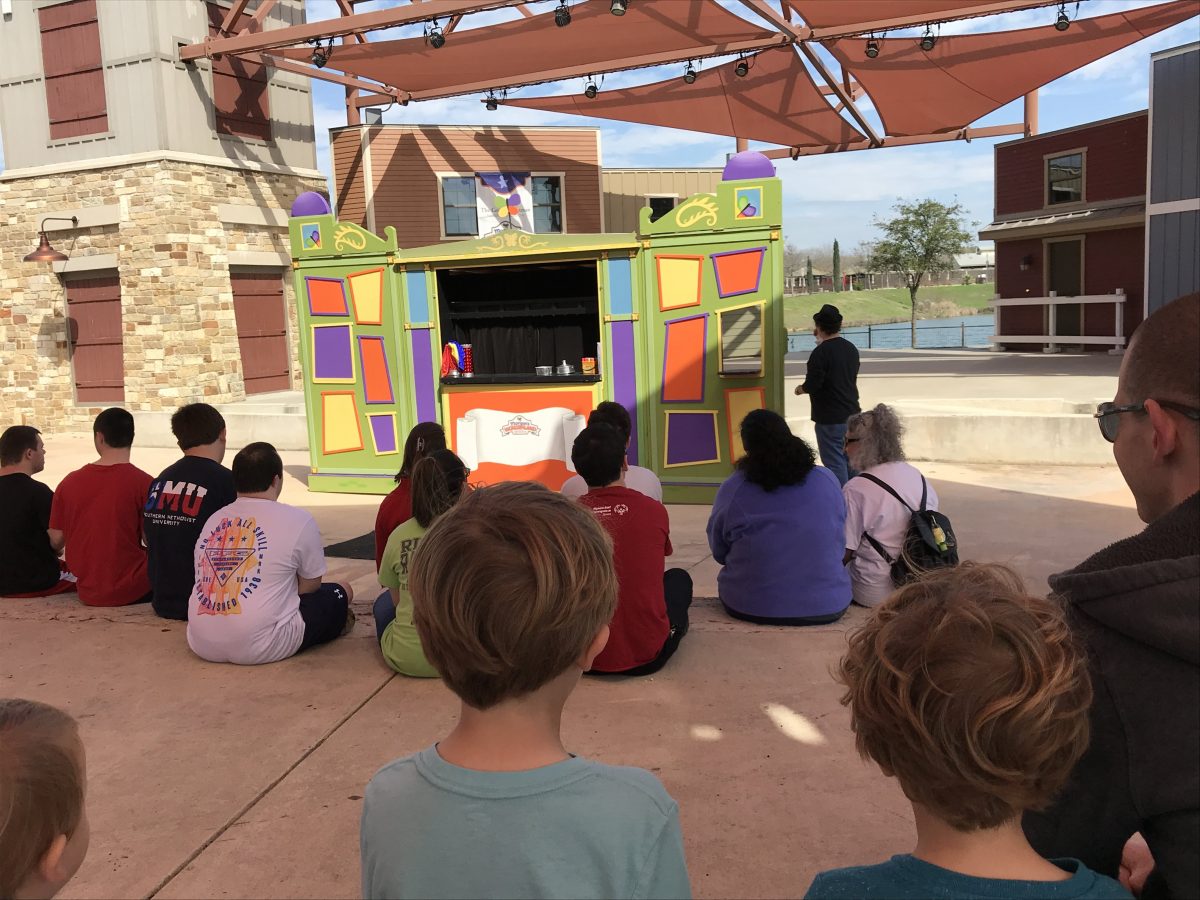 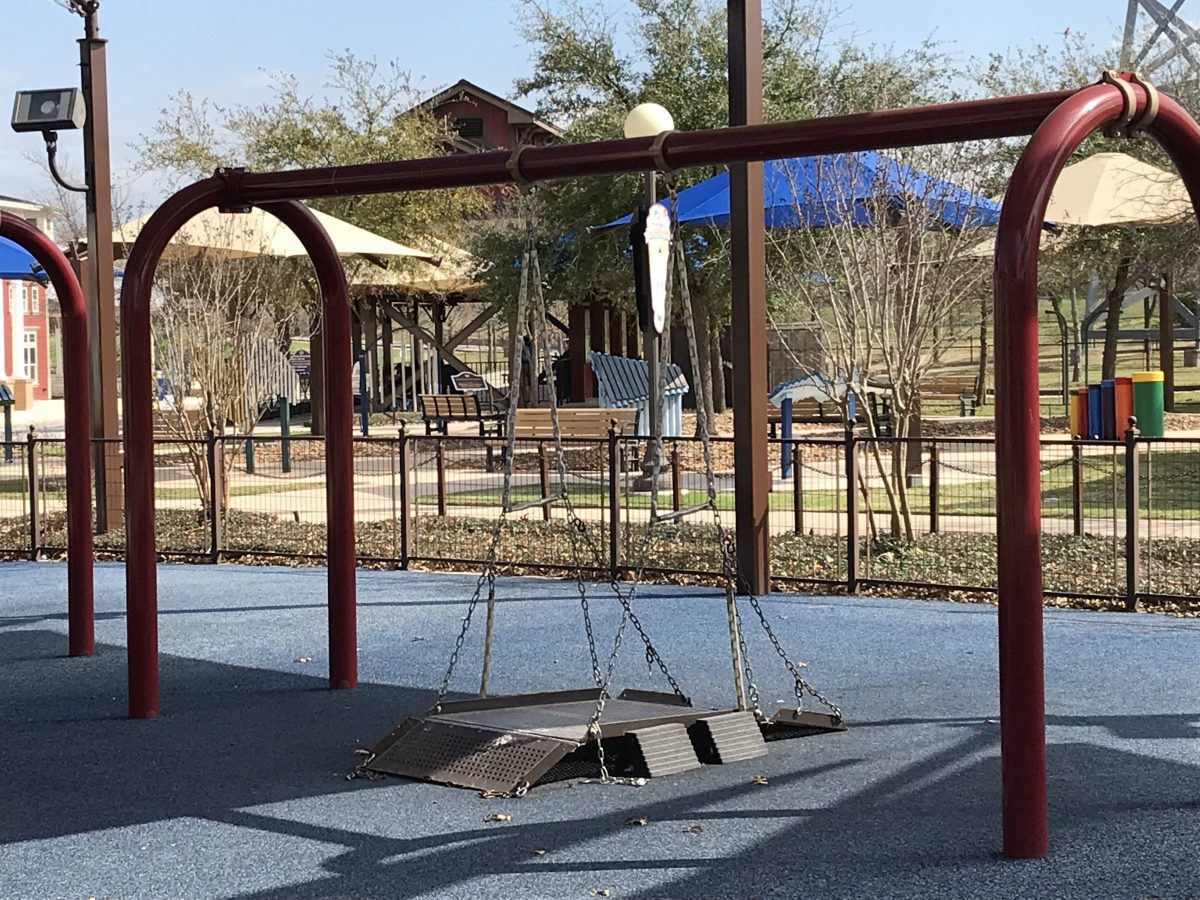 Technology and safety are key to making Morgan’s Wonderland work efficiently.  For example, there is only one way in, and one way out during operating hours.  Each visitor gets a wrist band that looks like a watch, which is equipped with a GPS device.  Not only does the wrist band help to activate certain exhibits within the park, it also can help keep track of a child that may go missing.

There are actually stations inside where a guest can pinpoint an exact location of a wrist band.  Employees can also utilize the detection tool on their communication devices to quickly locate a lost child.

Toyota, a major sponsor of the theme park has a permanent display to showcase some of their latest fully accessible vehicles.   In one demonstration, an employee had me press a button which made a leather passenger seat extend from the vehicle, and turn outward.  After sitting down, I pressed another button which took me back up into the vehicle where the chair turned out facing forward.   A truck on display had the same design, but for the drivers seat, with a robotic device to place the wheelchair into the bed of the truck for storage. Mr. Morander makes a point to highlight a memorial wall that tributes some of the special visitors and employees that have spent time at Morgan’s Wonderland.  Each one had a touching story, and it was hard to miss the impact that these visitors, particularly the young people, have had on his life.

Walking through the park and seeing people of all different levels of ability having fun and enjoying a beautiful Texas day was certainly one of the most memorable and certainly most inspiring visit I’ve had during my travels across America.   Well done.