The Day I Spent In A Missouri Prison

Ray Miller is 82 years old.  He’s been a tour guide at the now vacant Missouri State Penitentiary for the past ten years.  At his age, he has plenty of stories he could share with visitors.  However, these days, all he wants to talk about is prison.

“Oh yeah, I’ve seen a ghost here” Ray tells a curious visitor.  “He had a white lab coat, white pants and was holding a clip board.”

The ghost story was just part of more than 30 minutes worth of tales about the prison’s history and the many characters that wound up inside these concrete walls and metal bars.  Of course, that’s a long time to sit still in a dark. dreary, freezing cold (most of the guests were wearing coats and gloves) slammer.  But, nobody seemed to mind as Mr. Miller’s prison tales became more and more intriguing.

Missouri State Penitentiary held some of the most dangerous prisoners in the country but also some of the most infamous.  James Earl Ray, once an inmate here, escaped in a bread truck.  He’d later go on to assassinate Dr. Martin Luther King, Jr.

One inmate went on to achieve great fame in the sports world.  Charles “Sonny” Liston was released in 1952 and worked his way to world heavyweight champion.  (A cardboard cut out of Liston stands outside of his former cell.) After achieving fame, he returned to the prison where he first learned the art of boxing and challenged the inmates to a match.  Mr. Miller notes: “He promised to take on six guys but he warned them ahead of time that they were all going to get knocked out.  And, he was right.  He clobbered all six of them.”

Not all of the stories from within the walls of Missouri State Penitentiary had happy endings.  In fact, most didn’t.  The conditions for prisoners were atrocious – even for those that had committed the worst offenses of the bunch.  At its most crowded – as many as eight prisoners were jammed into a single cell which had just enough space to fit two small cots, a sink and a toilet.

In the early days of the prison – medical care for inmates barely existed.  One example shared on the tour was about a man who had completely swollen tonsils and couldn’t breathe.  With no one to provide emergency surgery, another inmate offered to cut the man’s tonsils out with a razor blade.  He did.  The man bled to death outside of his cell.

Down below the prison is a dungeon where the worst offenders or trouble makers would wind up.  We walked down a set of slick, concrete stairs and through a narrow door that led to several solitary confinement chambers.  As a group we stood inside, lights out and experienced what a prisoner would feel.  One inmate was known to take a button off of his shirt and throw it around the cold, pitch dark room where he would then search and try to locate it.  He claimed doing this activity over and over kept him from going insane.

Often, the inmates in the dungeon had two buckets of water to share.  One for fresh water and one for waste.  Being in the dark, sometimes you didn’t always know which was which.  And God forbid if someone would knock over one of the buckets. The general tour includes a walk into death row and then eventually to the gas chamber.    On the sidewalk leading into the gas chamber you step over a large cross on the ground.  Both experiences are chilling.

One lighter moment from the mix of stories comes when we learn about a former prison program that was designed to help troubled youth in the area.  The idea was to have inmates who posed no real danger, interact with kids in an effort to scare them straight – and keep them from also becoming prisoners one day.

During one of the programs, a former mobster was speaking to a group of these juveniles when one young man cockily burst out “so what are you in here for?”   The mobster turned and brought the kid closer, leaned down to eye level and said without hesitation: “I drowned a kid about your size in a bathtub.”

Of course, he never actually drowned any children but the tall tale certainly assured this particular kid (and probably those standing nearby) that he was never going to do anything that put him behind the walls of that prison.  In a twisted way – the program was a success.

Mr. Miller  ends his tour chatting with guests who have additional questions.  He gleefully talks about a recent visit to a typically off-limits sections of the property.   He tells another man about other prisons he’s been to and which ones he’d still like to see.

All I keep thinking is – one prison is enough. 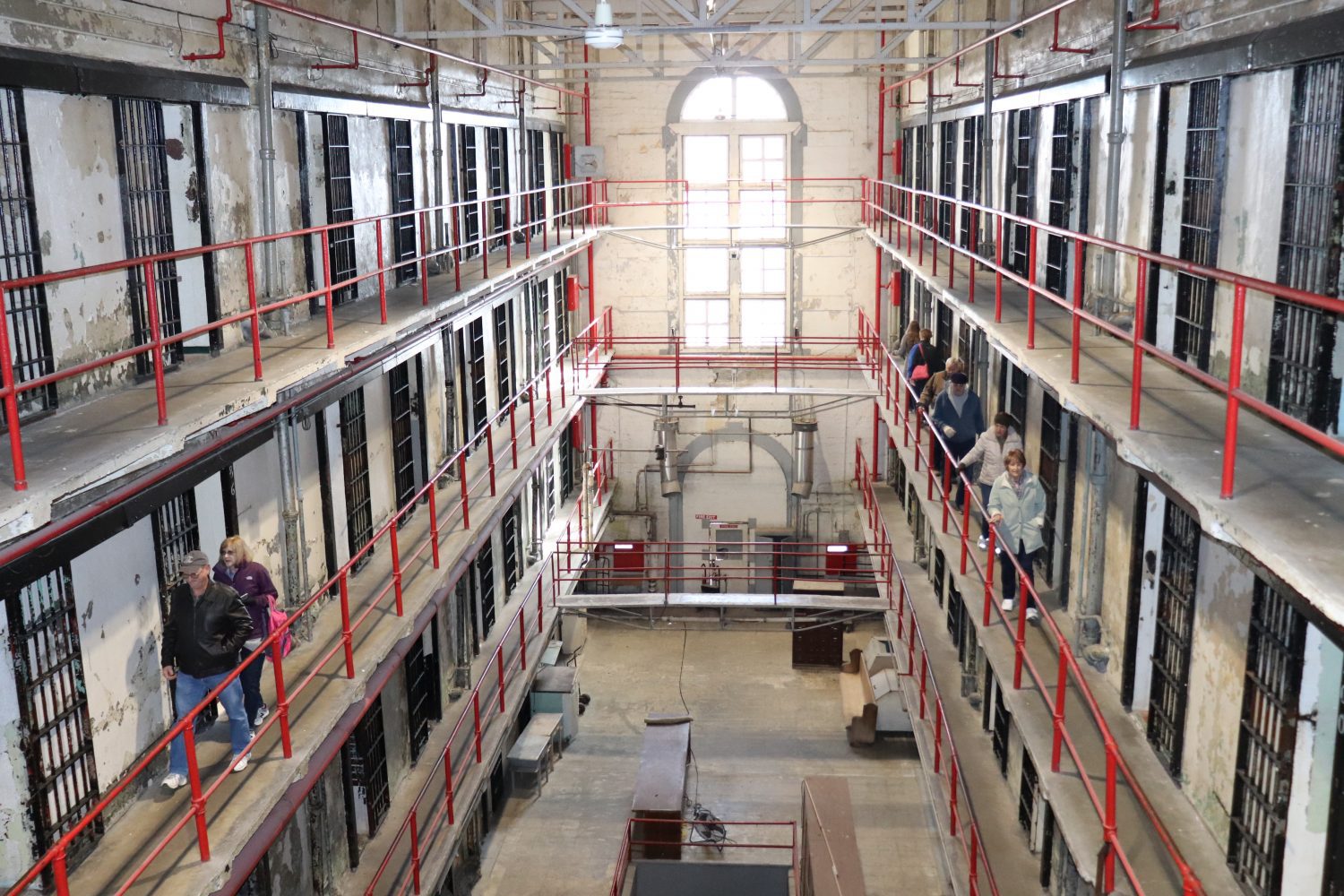 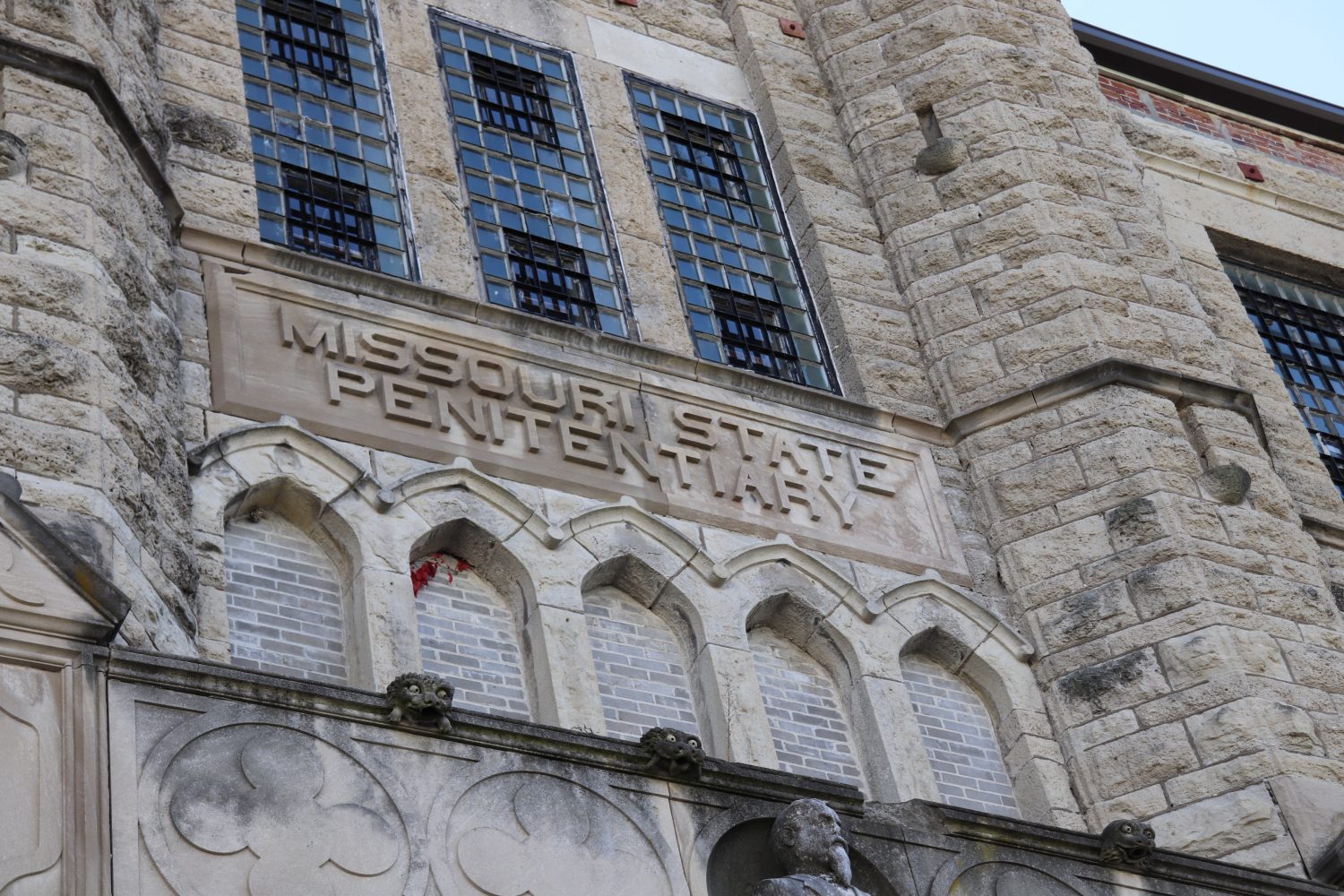 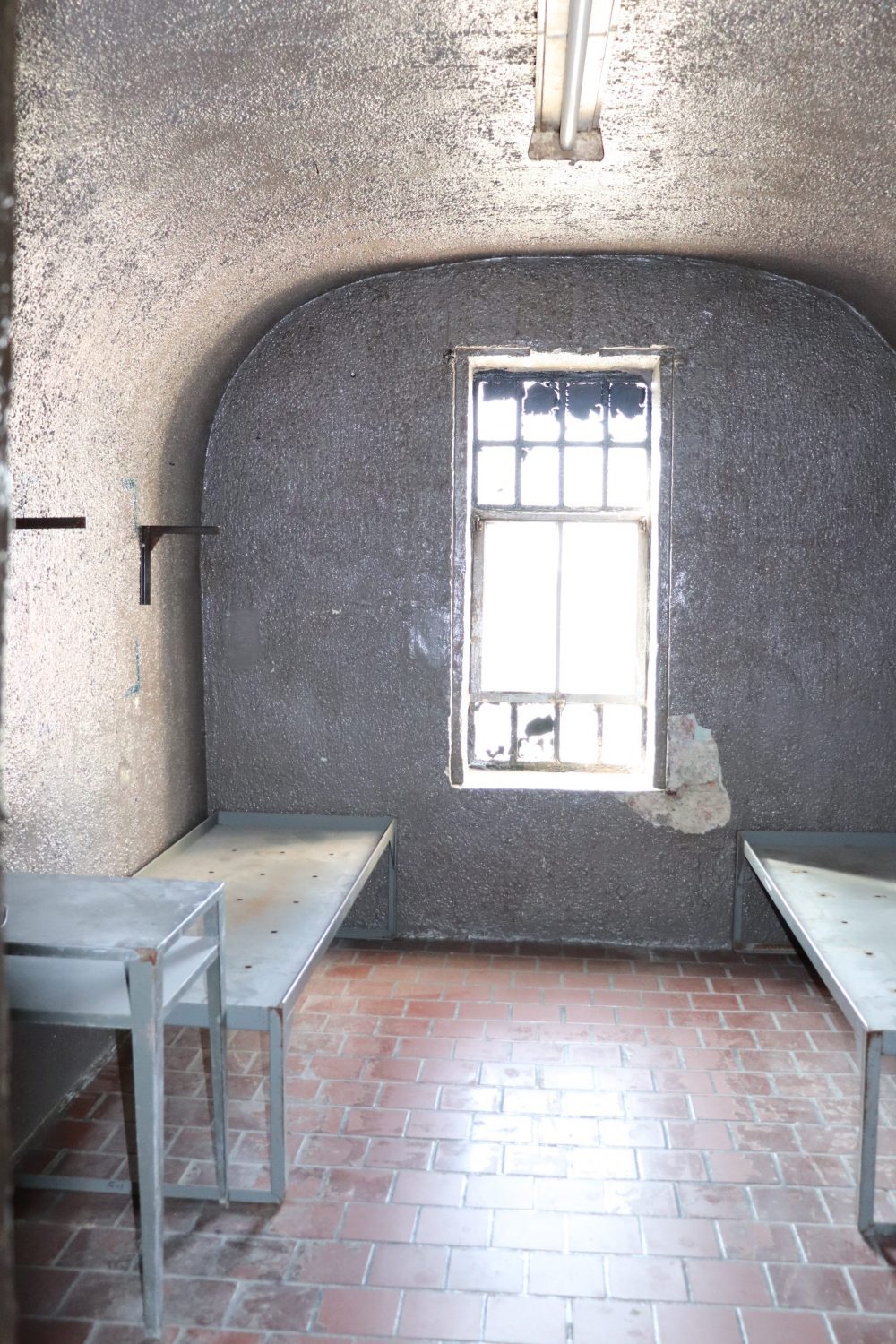 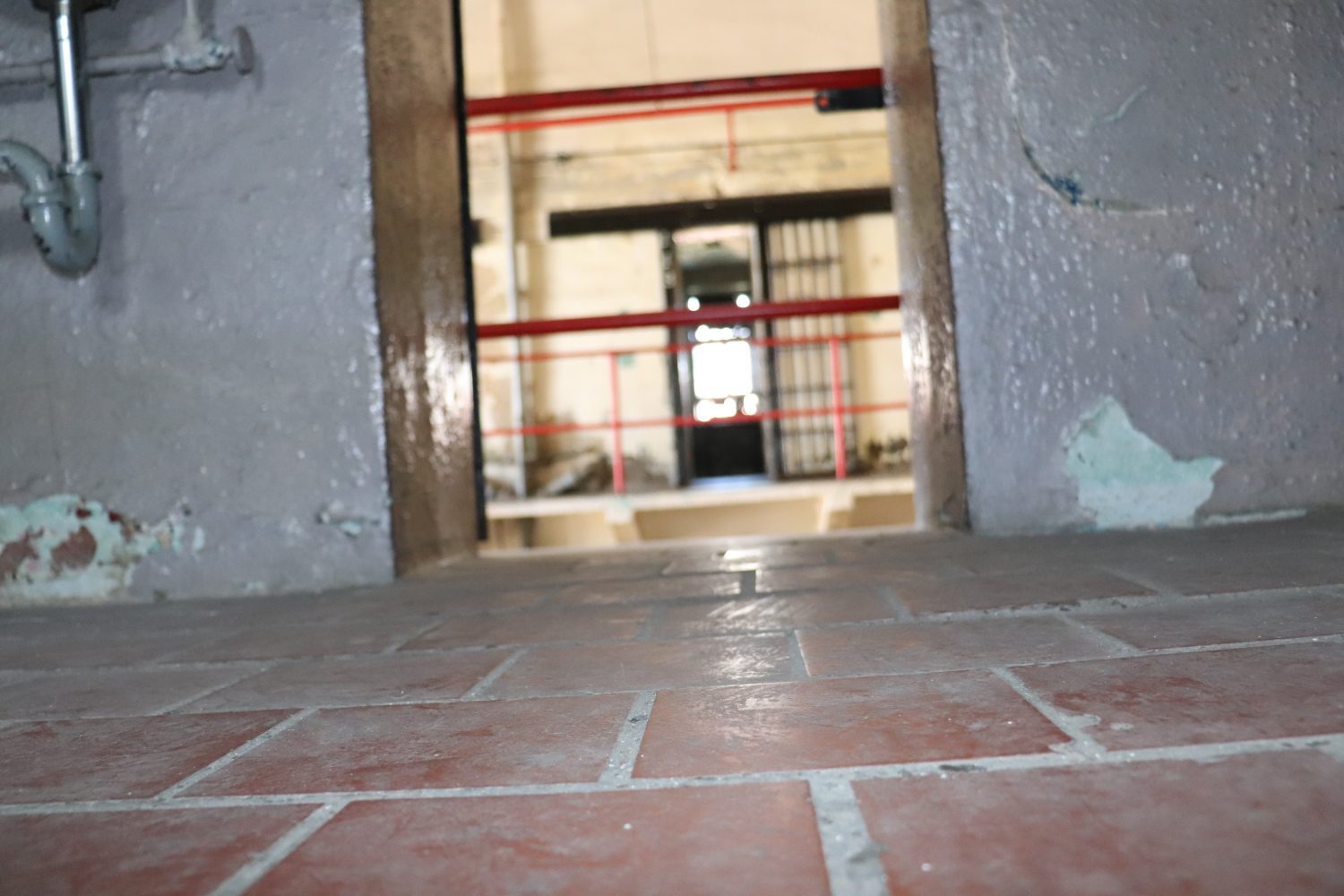 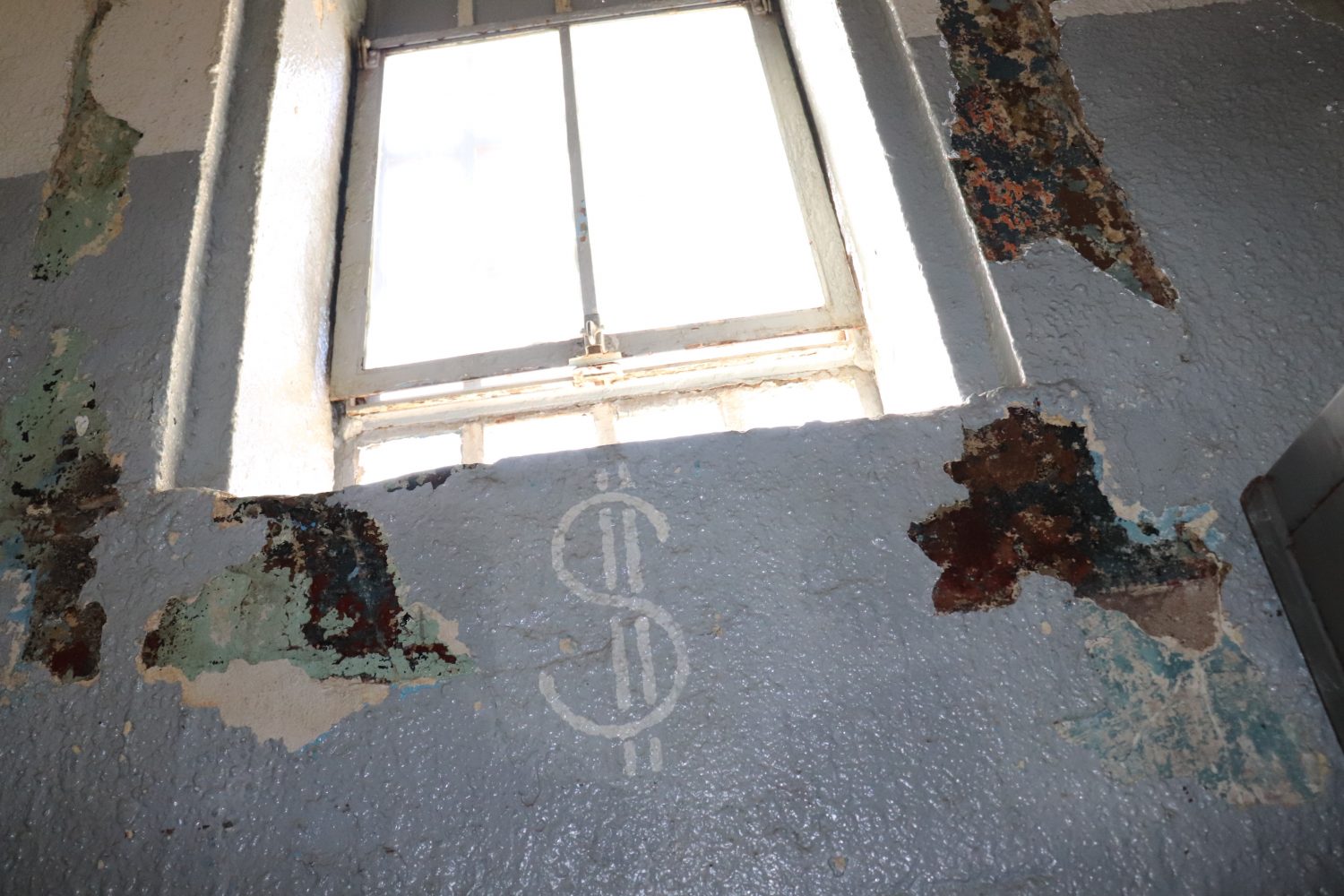 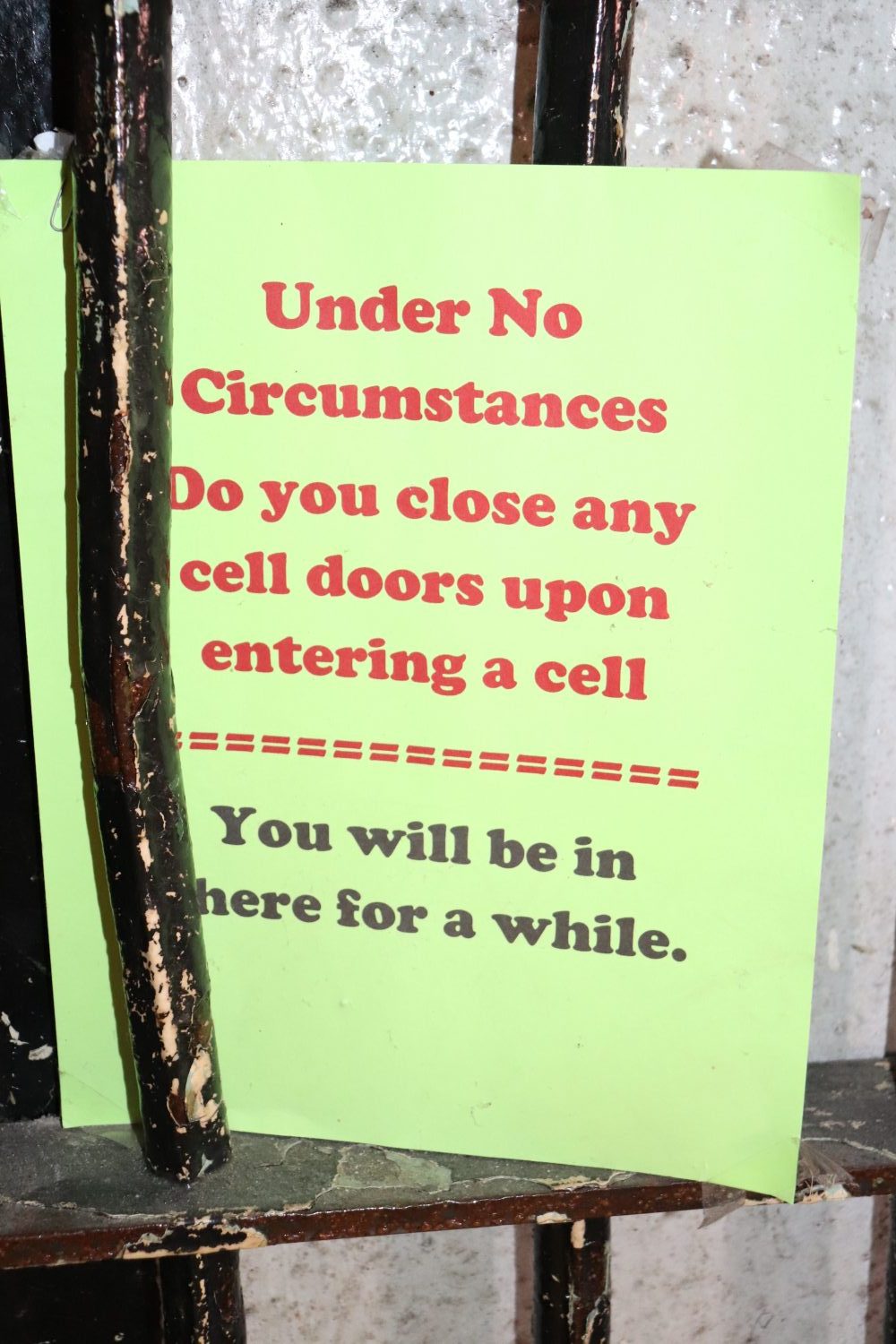 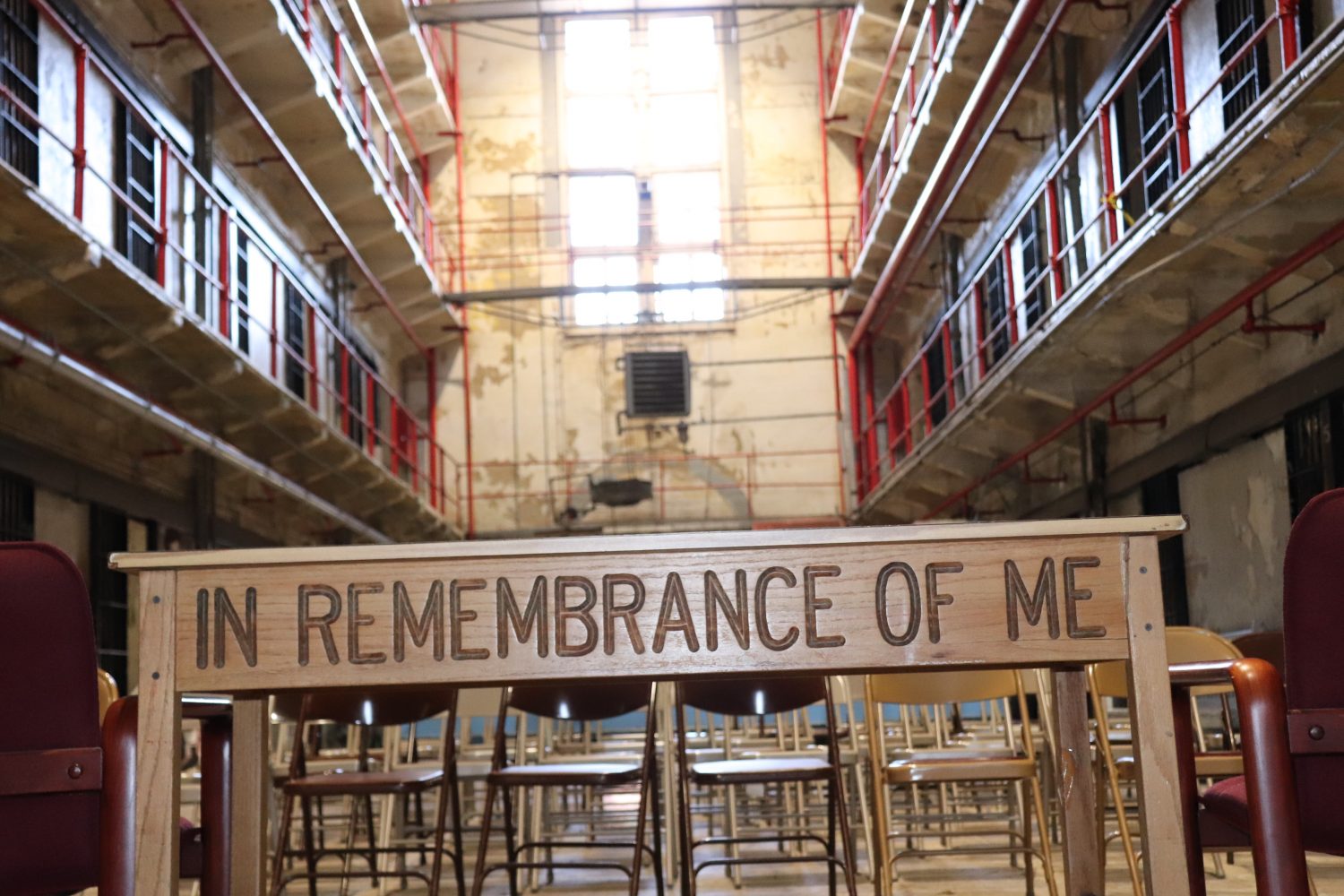 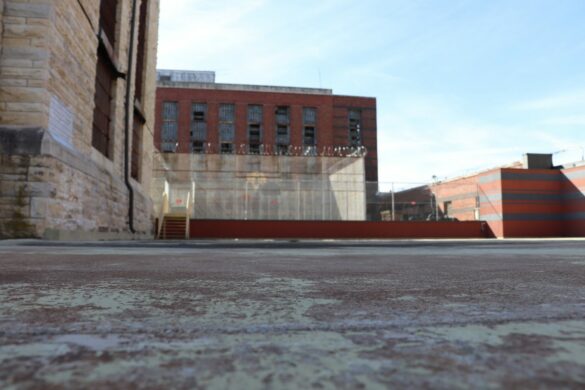 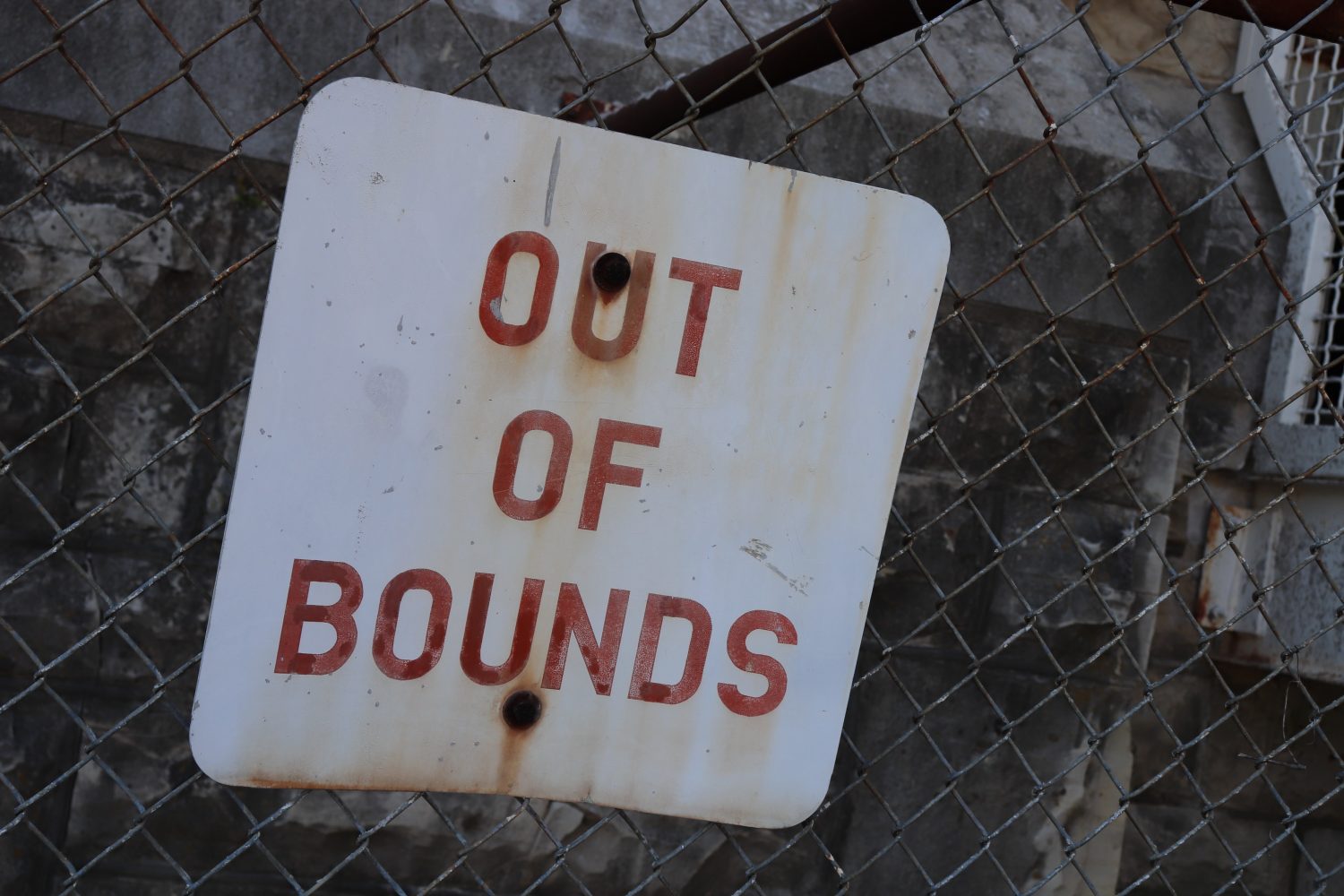 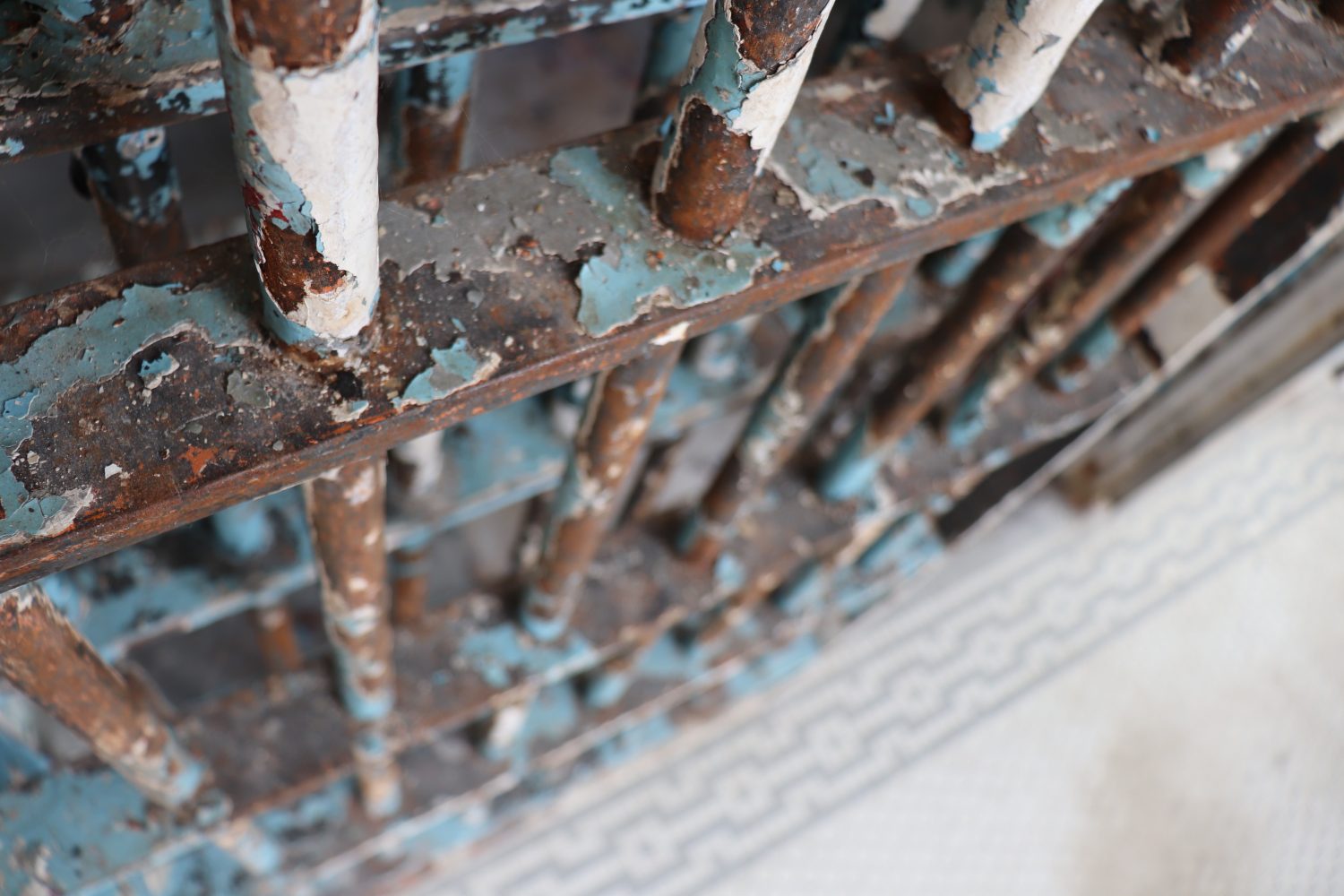 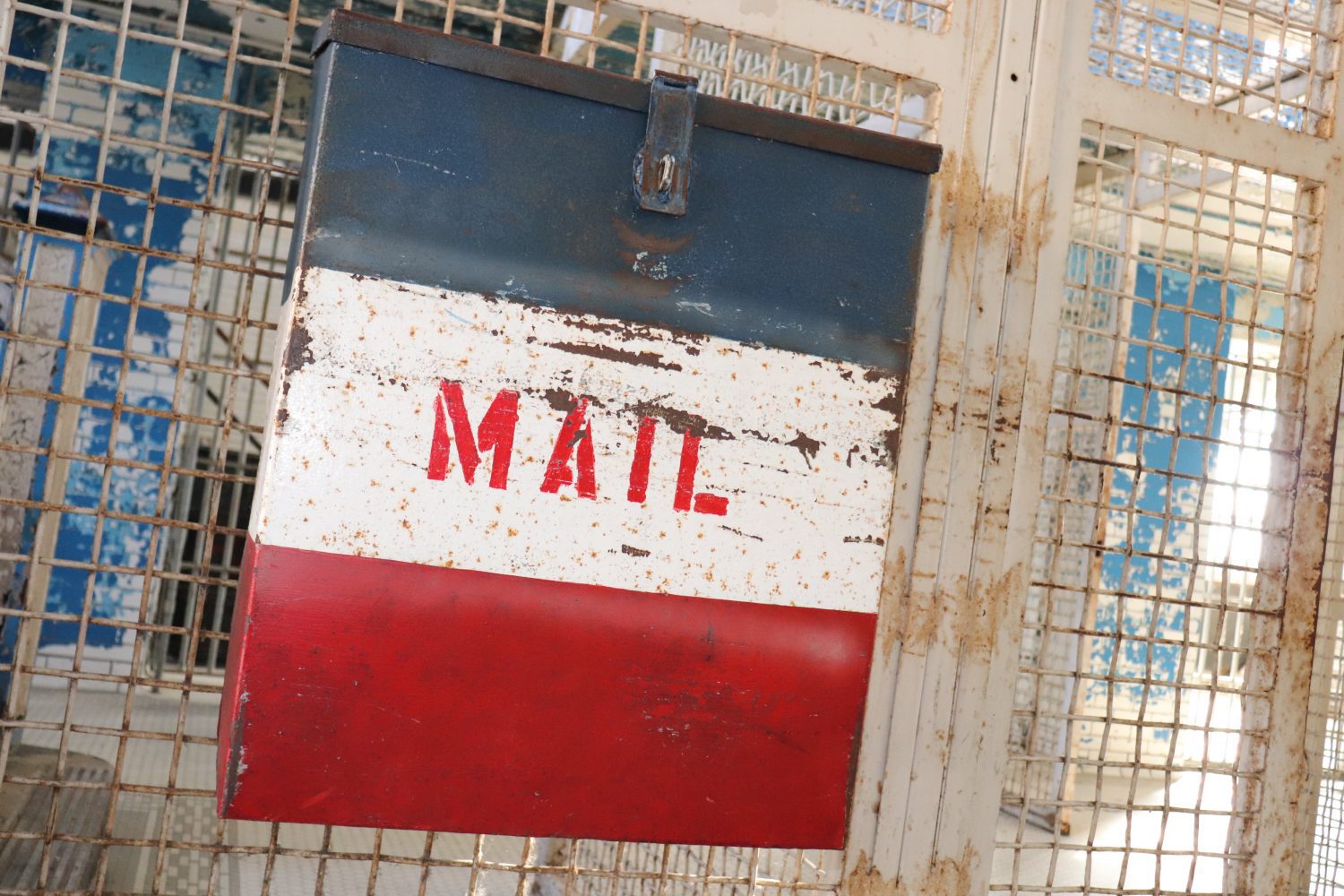 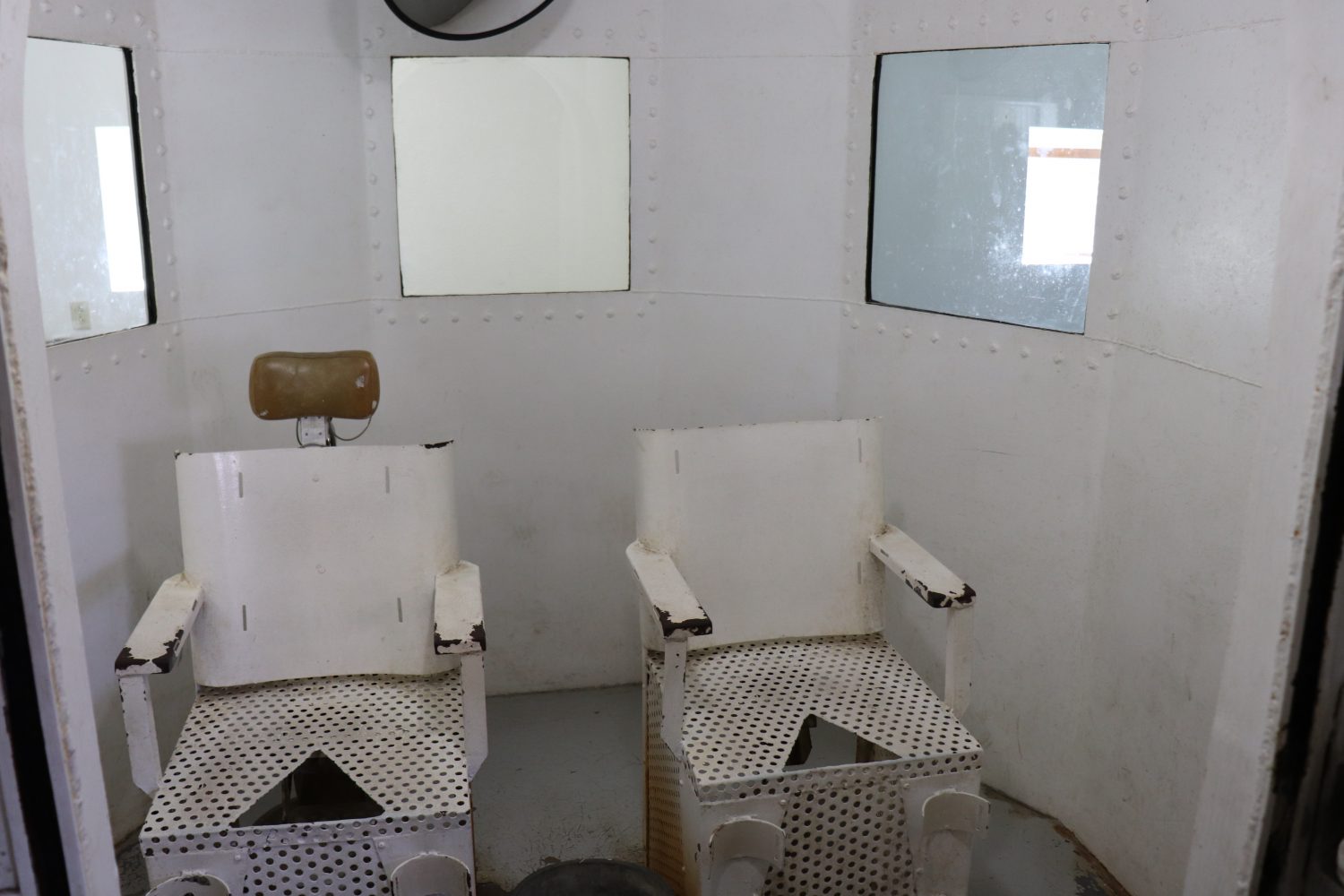 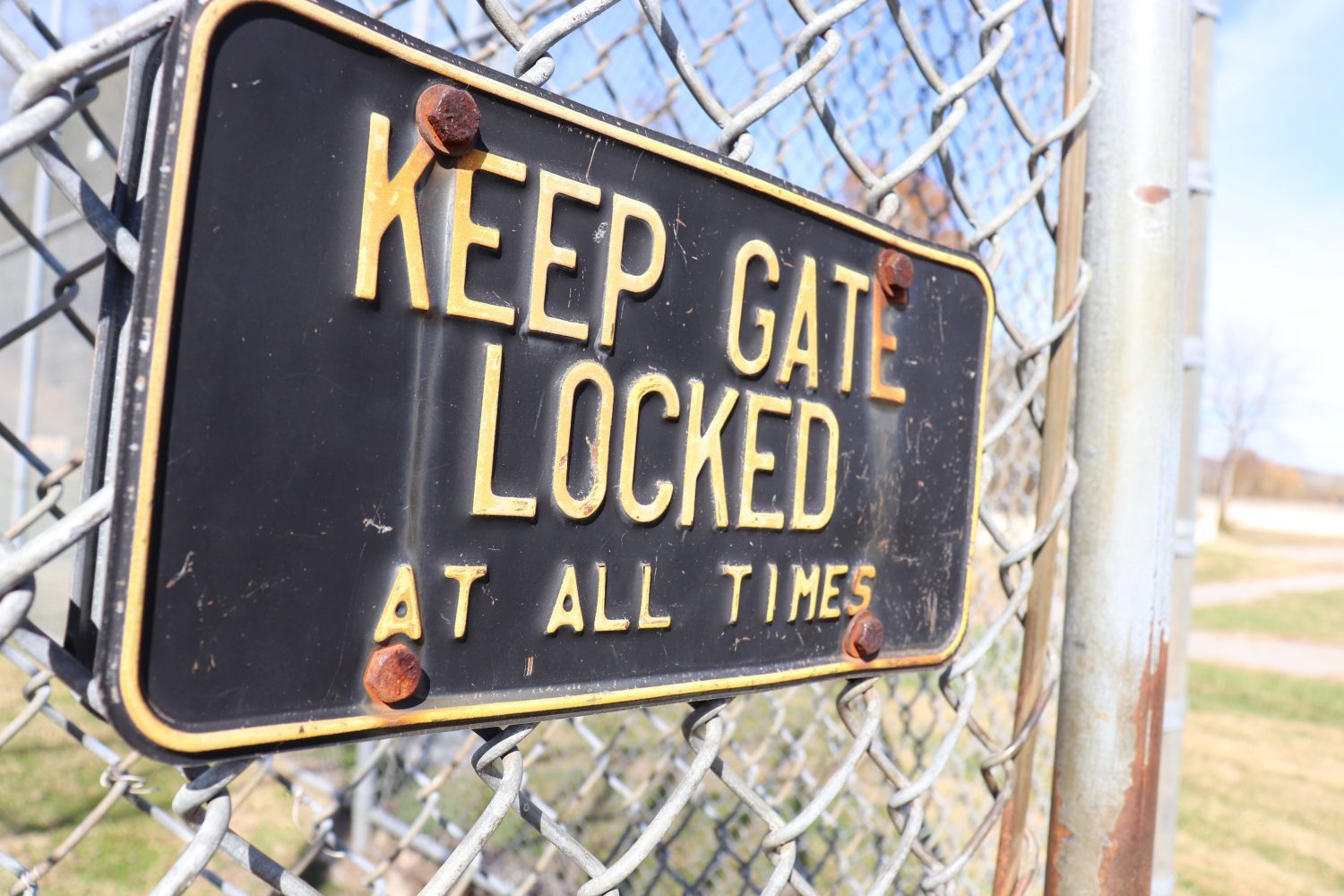 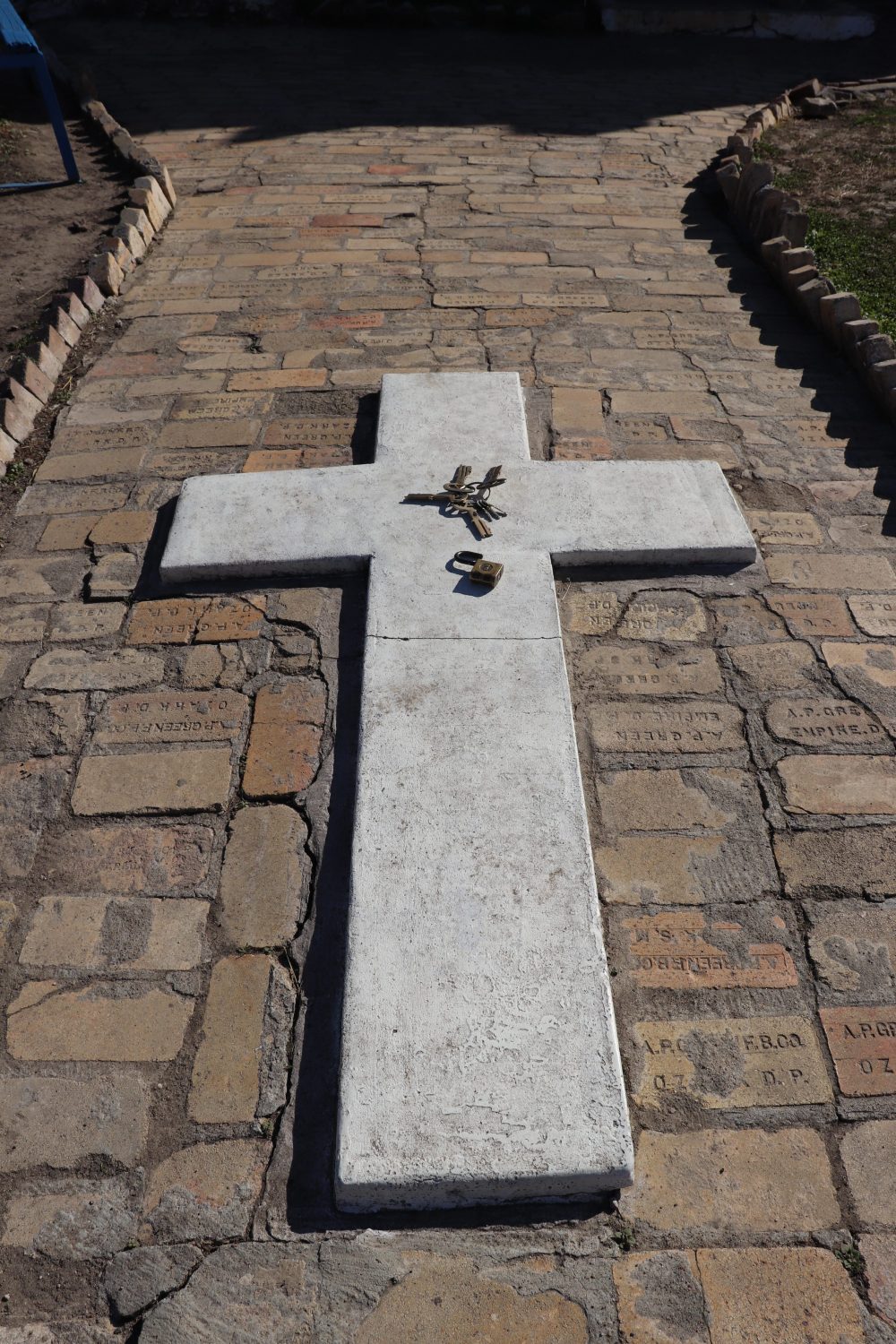 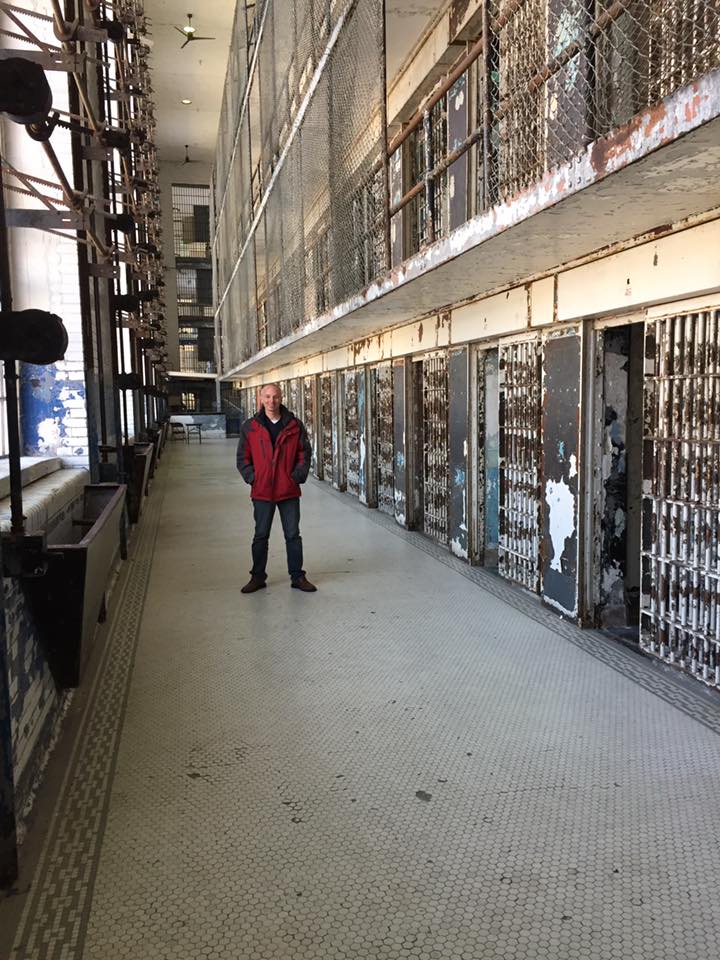 Which Bridge To Cross? Which To Avoid?