This Is The Most Beautiful Drive In America

The most scenic drive in America is located between Red Lodge and Cooke City, Montana. The Beartooth Highway is an all-American road that winds through both Montana and Wyoming, ending up at the northeast entrance of Yellowstone National Park. The highway first opened in 1936 and has also been noted as one of the most dangerous drives in America because of its zigzags and switchbacks.

Of course “most beautiful” is certainly in the eye (or car) of the beholder, but you don’t have to take my word for it. Long time road trip expert and legendary CBS broadcaster Charles Kuralt agreed that the Beartooth is the greatest drive in the U.S.  Kuralt, who was first to use the phrase “on the road” during his travel broadcasts with Walter Kronkite, called the Beartooth “America’s best scenic route.” 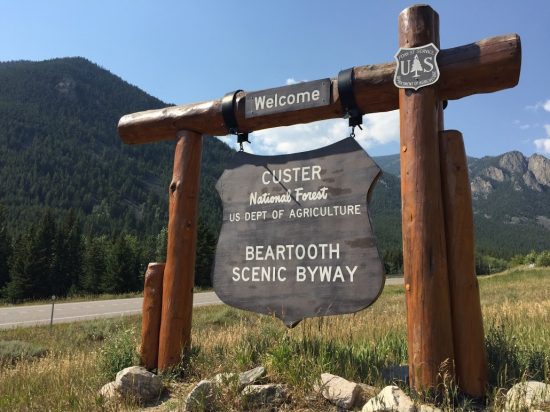 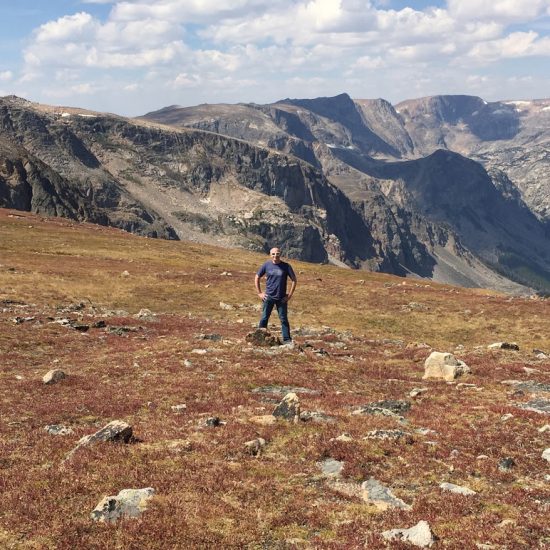 The highway, or “scenic byway” is about 68 miles and can be accomplished in two hours. However, you’re likely to stop for photos more than a handful of times. You’re also likely to drive round-trip depending on where you’re lodging. In other words, mark off an entire day to do the experience justice. Some of the steep roads and sharp turns will require you to take your time regardless. This is not a drive I’d recommend for an RV or extra large vehicle. While not likely, it’s possible to even encounter a freak snowstorm in the middle of summer because of the high altitudes along the way! At its peak, the Beartooth Highway climbs nearly 11,000 feet. If you’re prone to altitude sickness, you may want to keep this in mind.

So what makes the Beartooth stand out among the best drives in America? For me, it’s the only place I’ve been around the United States where you get the feeling that you’re on another planet. That’s hard to explain to someone that’s never taken the drive. I frequently mention the Beartooth Highway when I speak to groups about travel, and you can tell when someone in the audience has experienced the drive for themselves – they smile and nod in agreement.  The colors are amazing and landscape is so unique. You’ll want to plan your trip between Memorial Day and the middle of October because the weather can make it impossible to pass through the rest of the year. While I didn’t spot any wildlife during my drive, the area is home to black bears, grizzly bears, moose, goats, and more.

If you’re looking for places to stay, the nearest big city is Billings. Red Lodge also has places to stay and a really fun little downtown with shops and places to eat.  Cooke City, at the other end of the highway, is much smaller. You’ll find some gift shops and a couple of places to eat but overall, it’s very small. 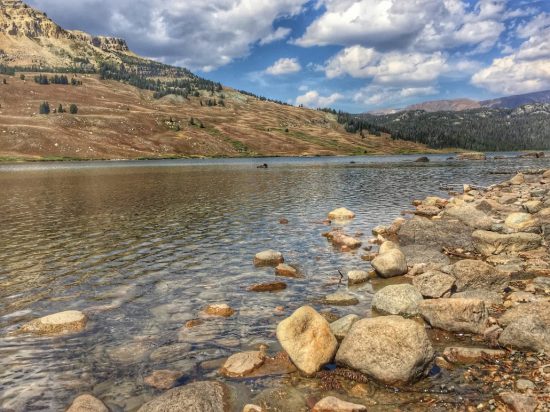 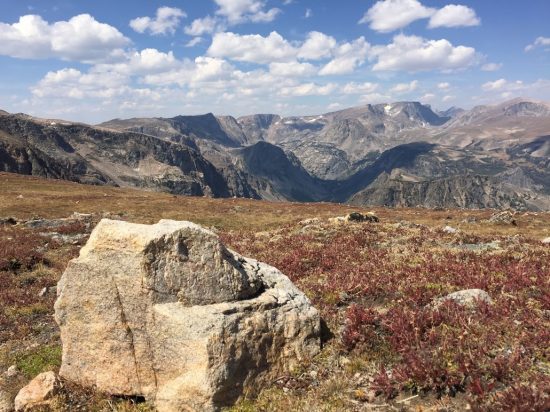 Another thing to plan for is phone reception. While it may have been upgraded since my last visit, I recall the area being mostly a dead zone for Verizon which tends to have great coverage in most places. In fact, the nice people at the Cooke City tourism office were nice enough to let me use their “wi-fi” connection so I could do a radio broadcast while I was in their town. Be safe and pack some extra food, water, blankets, and other items you would tend to pack for any other unpredictable drive. Odds are you’ll be just fine, but it’s always good to be prepared just in case! Check ahead for any road closures before you start your journey.

If you’d like to learn more about the Beartooth Highway, including places to camp, ski, hike, etc – you can visit beartoothhighway.com.

Safely Visiting The Smokies In 2020

I’ve been reading about that road for years Bill – looking for the greatest drives in America – and it’s always right near the top – along with the Going to the Sun Road up in Glacier NP and The Tail of the Dragon out in the Smokies. It’s on my “get there soon list” and if you recommend it, that surely makes it a “must do”!