For the record, this is the first time I’ve ever used any form of the word “cute” while writing about travel.  But, it is a perfect word to describe the tiny town of about 100 that sits just outside of Theodore Roosevelt National Park in western North Dakota.

One thing is certain – there is no easy way to get to Medora. It’s a long drive for most everyone but worth it in the end – especially if you’ve never been exposed to the stunning beauty of North Dakota’s badlands.   Perhaps it was Medora’s remote location that first attracted Teddy Roosevelt to the region in the first place.  In 1883 – the future American president hunted bison here and invested in land for ranching at the ripe ol’ age of 24. Medora, which resembles a Hollywood movie set,  pays tribute to Roosevelt and serves as a home base to thousands of visitors who come here, mostly to explore the National Park each summer.  In between hiking and scenic drives, Medora offers shopping, dining, and a variety of amusements to keep even the most urban cowboys entertained.

Take for example, the long running Meodra The Musical – a theatrical performance that shares the town’s storied past and sings the praises of Roosevelt himself.  At first glance, you might assume that a small town musical might be nothing more than a cheesy way to pass the evening in a place so removed from a big city.  Instead, the performance is well done with talented singers and dancers – including a special guest each night.  (A family comedy team from the TV show America’s Got Talent filled the guest appearance slot during my visit – and they were hilarious.) Other things to keep you occupied include the North Dakota Cowboy Hall of Fame and a new attraction called Perception. The museum offers various illusions that you can photograph and share on social media.  In the picture below, fellow travel writer and good friend, Angela Essington (Dang Travelers) poses with me for a fun picture. Also a bit of a surprise – the local restaurants have stepped up their game since the last time I came through town.  The pizza I ordered at the Little Missouri Saloon was delicious.  A popular entree here is the bison burger.  There are about a dozen different dining options in town.   A long standing tradition is something called Pitchfork Fondue – which coincides with Medora The Musical.  (The grills and seating for this option is a quick walk from the outdoor theater.)  To be honest – I wasn’t all that impressed with the meal.  The steak was so well done it had no flavor.  The presentation was fun but just don’t expect four star dining.

Of course, the best part about visiting here is being able to see first hand the incredible beauty of western North Dakota and the surrounding Badlands.  Teddy Roosevelt once said “The Badlands are like nothing you’ve ever seen on earth.”   The National Park named in his honor is also one of the most beautiful parks in the country.  There’s nothing like seeing wild horses roaming free or seeing hundreds of curious prairie dogs popping up out of the ground like a whack-a-mole game.

Admission into Roosevelt National Park has increased to $30 per vehicle.  If you plan to visit other National Parks in the course of a calendar year – consider buying an America The Beautiful pass for $55 or a lifetime pass (seniors only) for $80  Despite the increased fees for restoration and construction – the parks remain one of the best travel values in America. 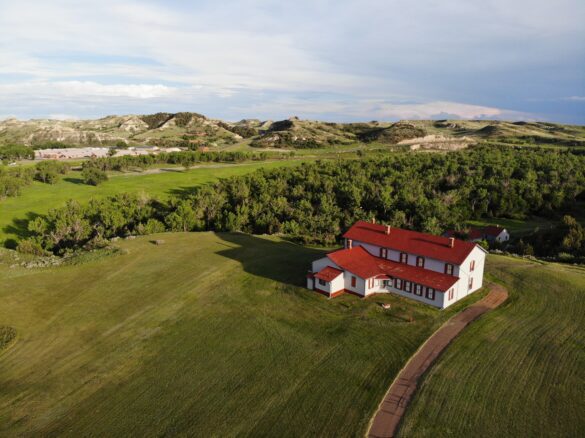 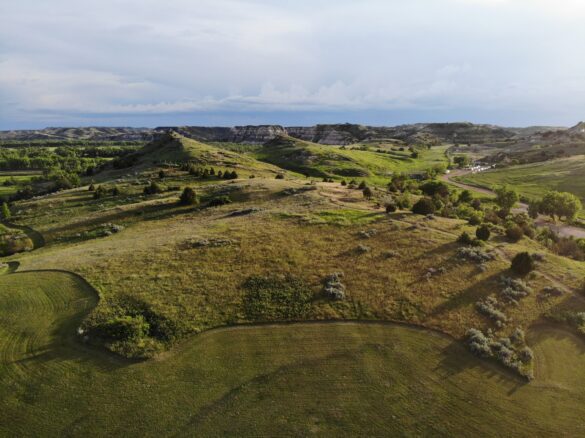 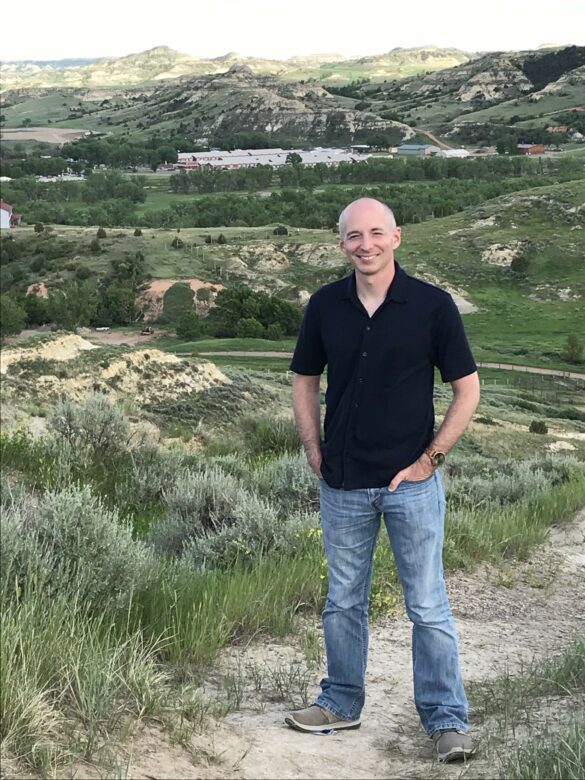 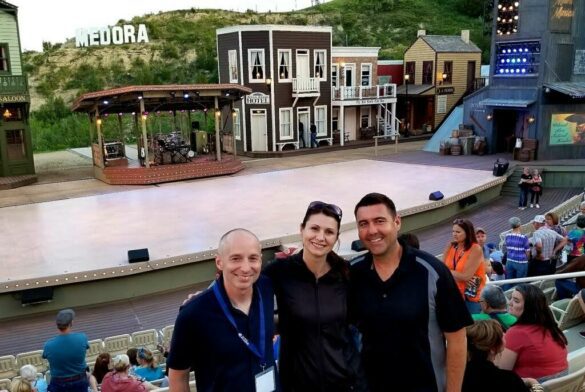 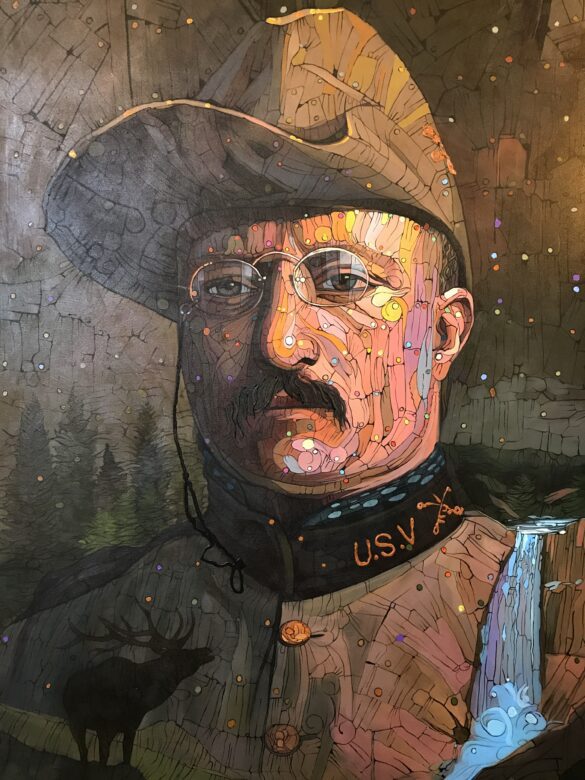 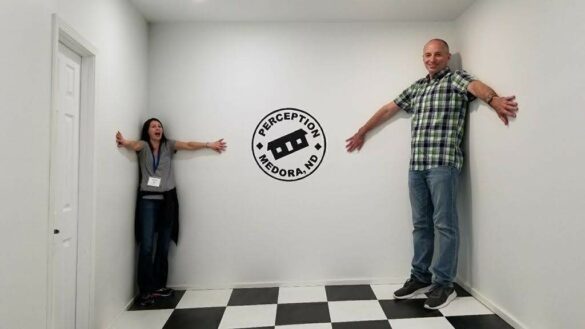 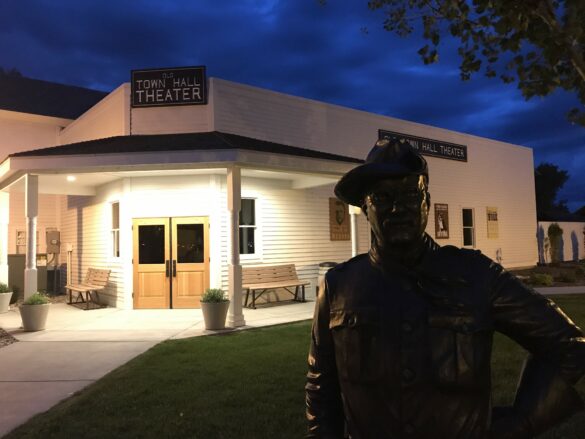 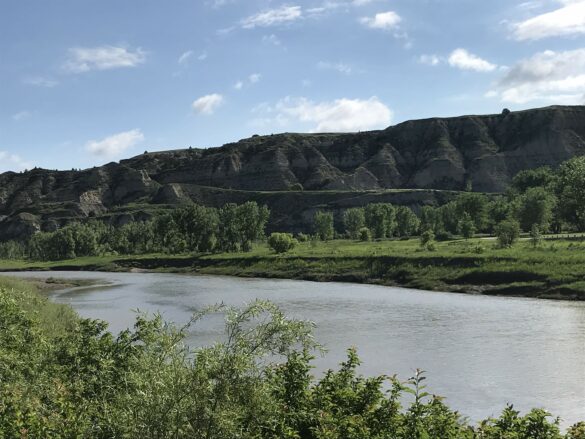 Traveling To Europe For The First Time